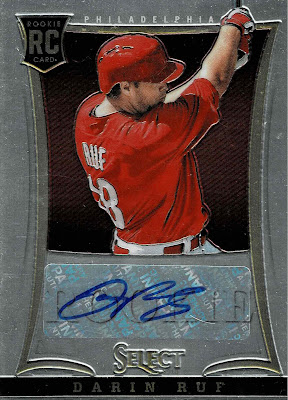 It's hard not to get just a little bit excited every time I'm sent an autograph card or bust open a pack with one. It no doubt stems from my childhood, when I'd attempt to get an autograph from anyone even remotely famous, including a guy on our street who played college baseball for San Jose State, which I thought made him a total celebrity.

That said, I don't really collect autographed cards at all - but then again, I squirrel away any of them that I get. So yeah, I guess I kind of collect them. I've got some doozies, too. Guys I've never heard of. Guys you've never heard of. Prospects who made it as far a Single-A ball. 8 different Pablo Sandoval autograph cards. Tim Raines. Some random Giants only me and seven other Giants fans remember.

I just pulled out nine of the autograph cards semi-randomly and scanned them up for you here. The winner is probably Zack Wheeler, at least in terms of desirability. I'm partial to Darin Ruf, who's been raking for the Giants this year and might be my new favorite player.

See which one you like the best! (Oh - and the one you can't read very well below is Jason Kipnis of the then-Cleveland Indians, now the Guardians). 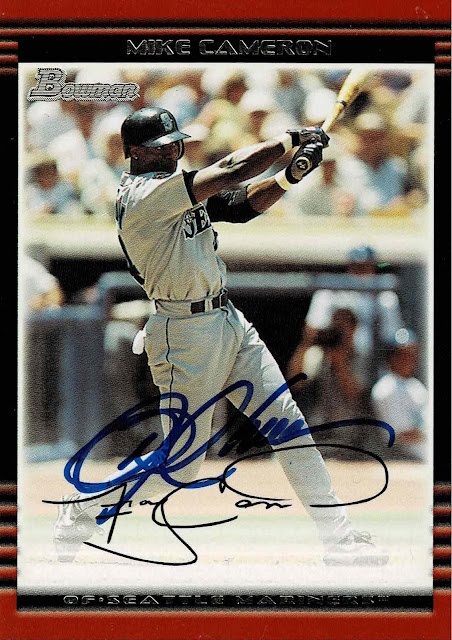 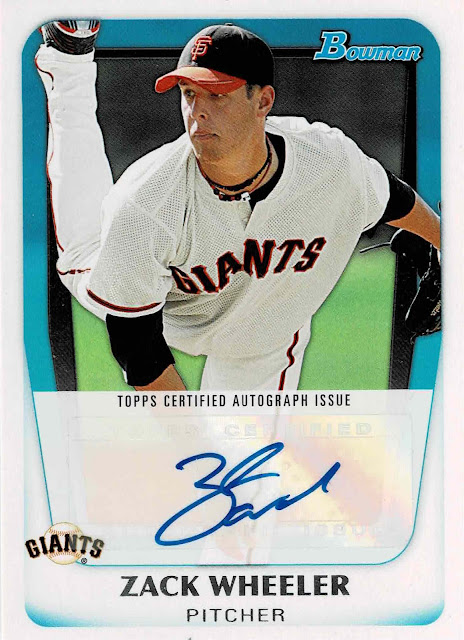 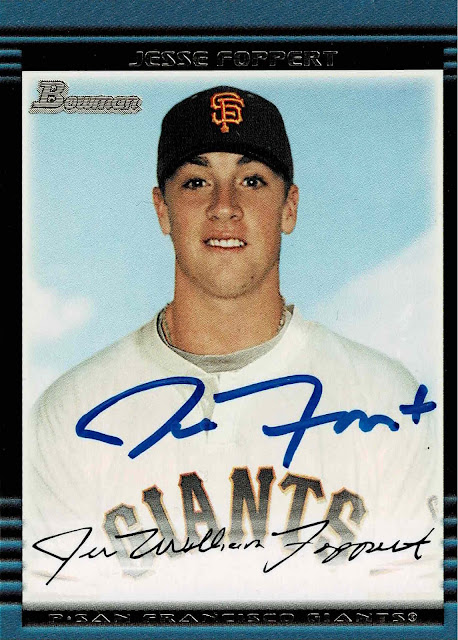 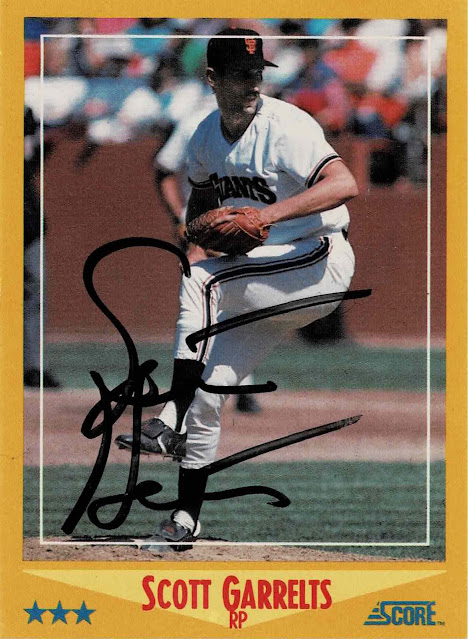 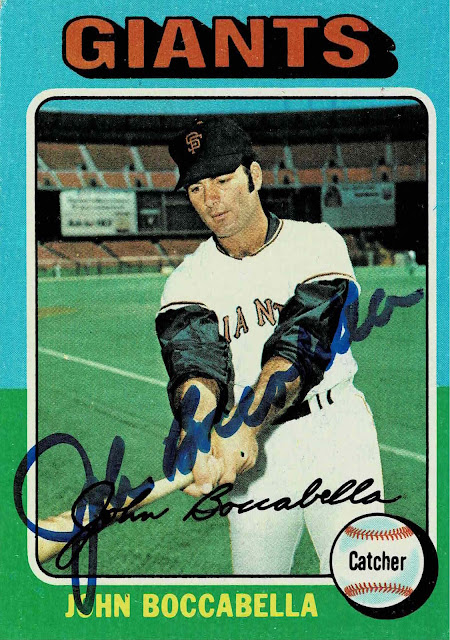 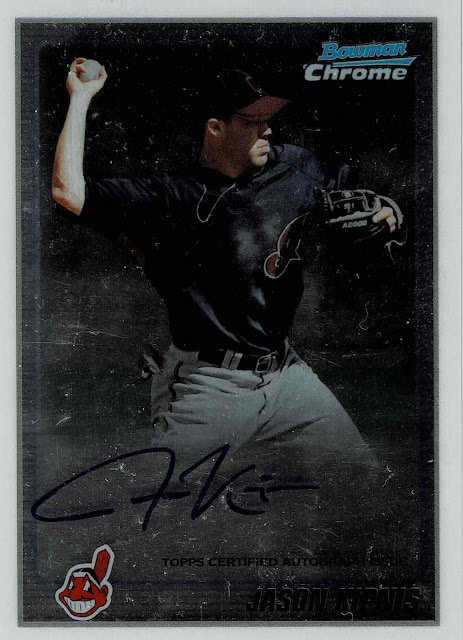 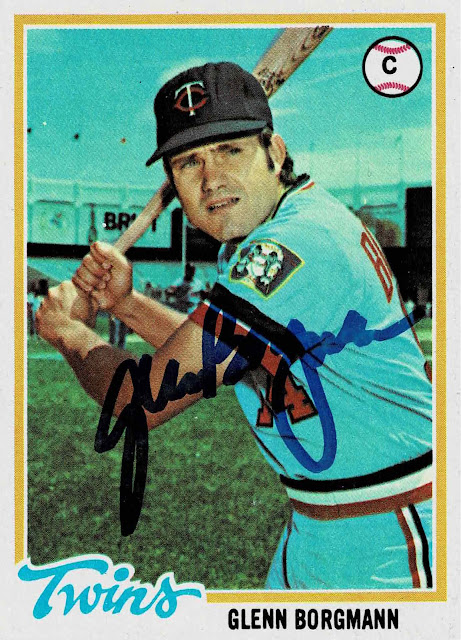