The Fruits of Another Surprise Trade

Every now and again I'll receive an envelope or even a box of card-shaped treats from Dave in California, whom I've been trading with for the better part of a year now. The trades are probably more one-sided - in my favor - than I'd like, but I try to do my part to get him what he needs as well. Just a few days ago a full-fledged surprise BOX of cards arrived, and it was like Christmas in October, baby. I had zero clue what was in there, and that's often as good as it gets for an arrested-development card accumulator like myself. Let's take a look at what he sent!

You all remember Willie McGee, the San Francisco Giant, right? This is from 1994 Pinnacle. Honestly, I still forget that McGee spent as much time with my favorite team as he did. 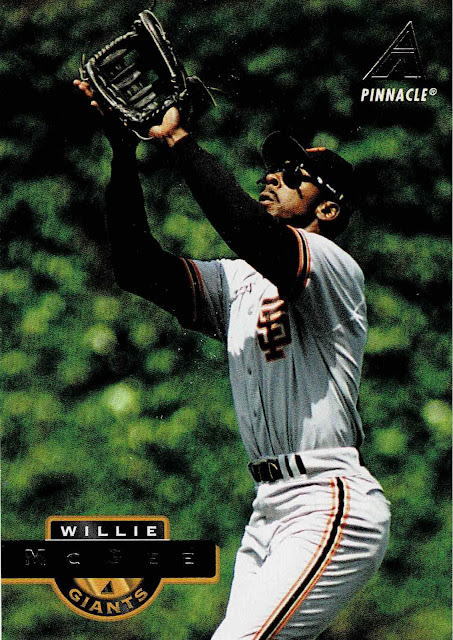 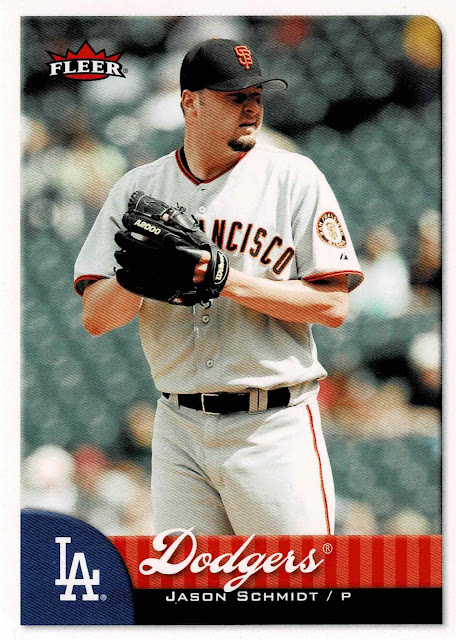 Speaking of Giants, one guy in my player collection is Jack Clark, who along with Willie McCovey was my first "favorite player" and basically my idol in 6th grade. I decided I'd only collect his Giants cards, since there are a ton of junk wax-era Cardinals, Padres and Yankees cards I just don't really want. Dave sent me 3 Clark cards - all common as hell - that I still didn't have yet. He didn't even know that.
One set that I am now intrigued by because of this surprise trade is 1984 Donruss. It's a pretty sleek design! I'll bet, aside from the # of cards I'd have to accumulate, it's not all that tough to put this thing together, right? Aren't these nice?

Then there are these prospects from the 1999 Team Best "Player of the Year" 50-card set. I love prospect cards, even the guys who never even had a whiff of the big leagues, especially when they're on teams like the "Erie Seawolves": 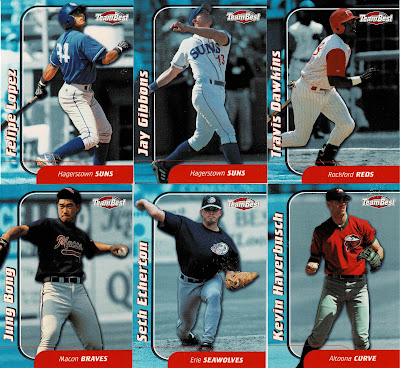 I'm only really scratching the surface of stuff that arrived in my home a few days ago in that box - you know you can only scan so much - but here are a few other cool things Dave was kind enough to send. 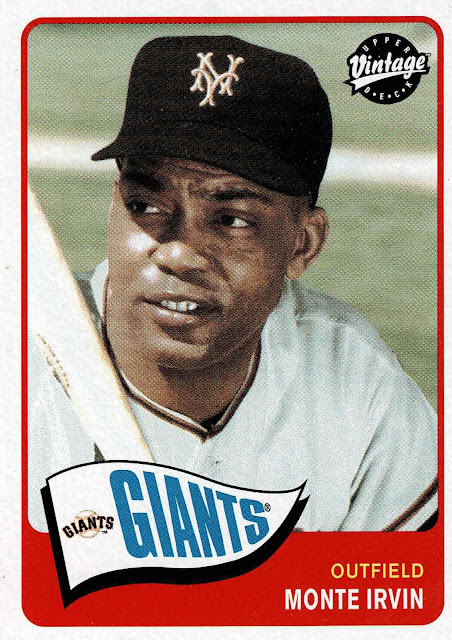 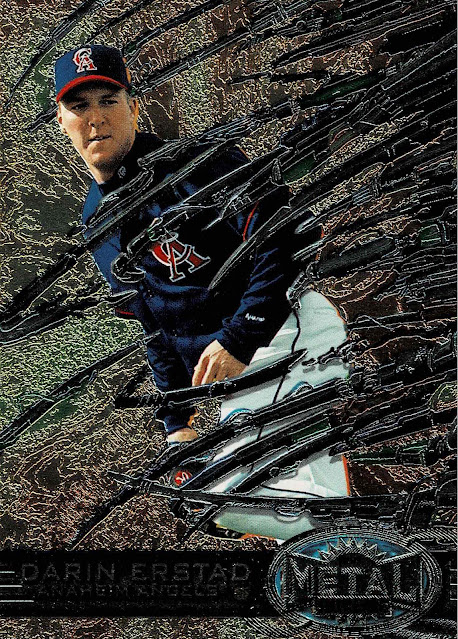 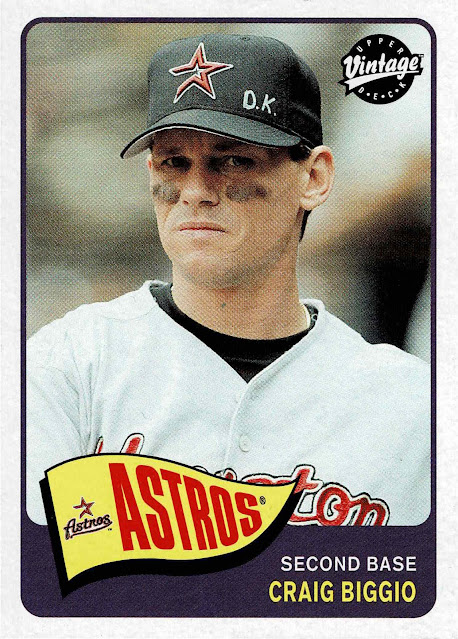 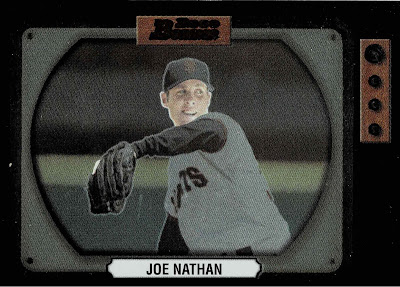