1985 Looks a Lot Different From This Angle 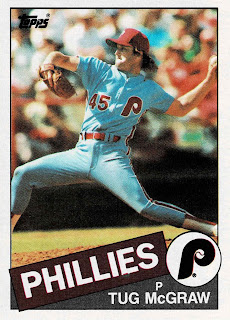 1985 is another one of those Topps baseball years that, like 1981, I'd just sort of assumed I'd totally ignore when I resumed with my accumulation of cards. And yet from this angle, it - also like 1981 - is a pretty fantastic, dare I say iconic, design, isn't it? Perhaps it's the many Topps Archives and related cards that have totally aped the 1985 design over the years, but now it's become one of my favorites, and as such, I'm trying to pull together a set of these, ahem, 792 cards.

Something about the symmetry of the team name, team logo and image just works really well for me. I don't think anything from this set is worth more than a buck or two, but hey, that's not why we're here.

Here are a few more that came from Greg at Night Owl Cards, along with a couple others that trickled in this past couple of weeks. I'm partial to the Tug McGraw and Tony Pena cards, so we'll start with those. 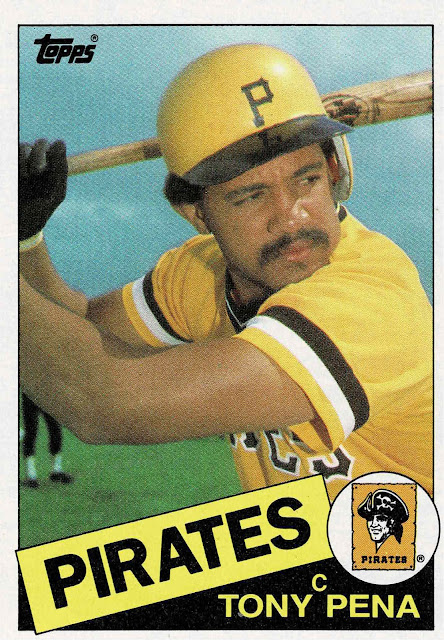 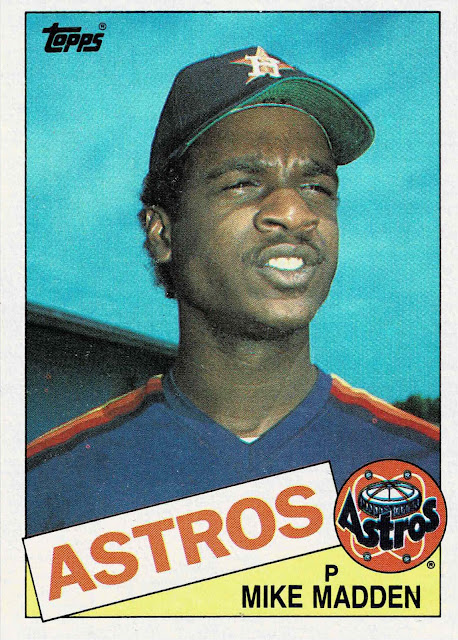 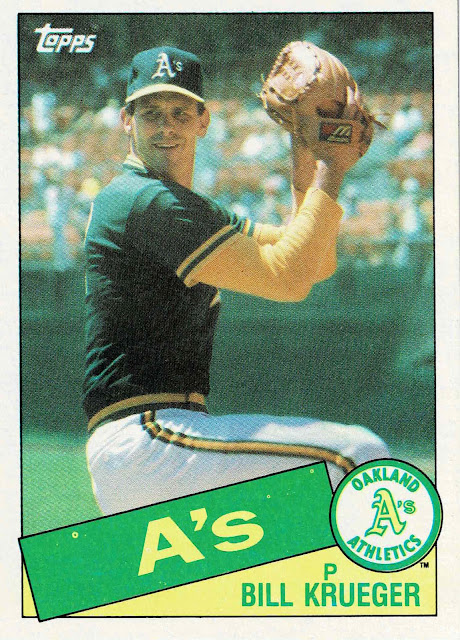 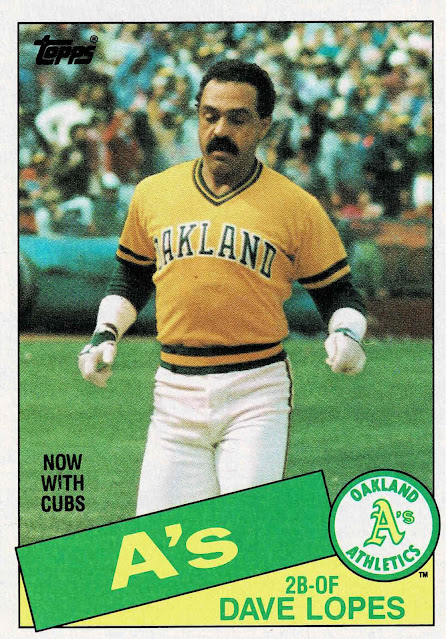 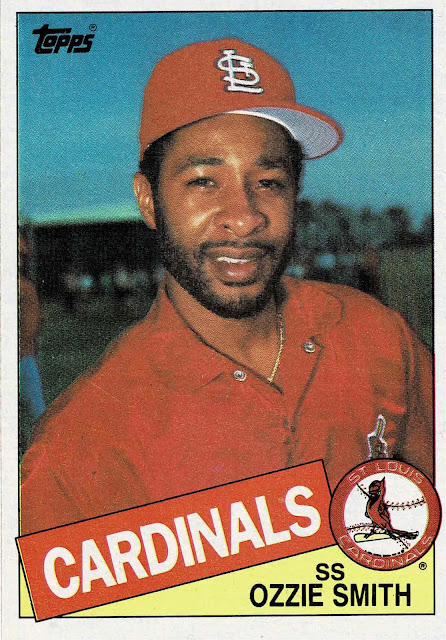