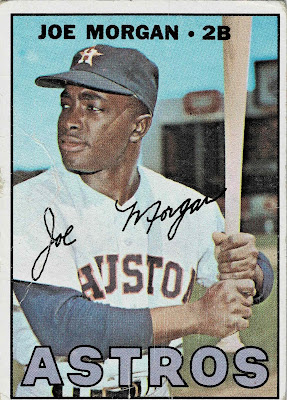 Well, this past Saturday morning & early afternoon I found myself at the Bay Area Sports Cards & Memorabilia Expo in Fairfield, CA. It was an excellent show for parting me with my money; in fact, of the three shows I've been to this year, it was my favorite by far. Something like 300 dealers? It was insane. Yeah, it was absurdly basketball-heavy; by the looks at these shows I've been to, basketball is by far the most collectable sport, at least judging by the display cases and where people were congregated. For me, this show was about finding the vintage baseball dealers selling commons and dinged stars that I could afford, and then searching for 25-cent, 50-cent and dollars boxes wherever they were. I found 'em!

After coming in and seeing a VG+-looking but ungraded 1965 Bob Gibson for $30, and almost springing for it, I caught my breath and realized I could look all day if I needed to, and didn't need to blow a third of my $100 budget in the first five minutes. The graded cards I saw - and there were a ton of them - were lovely, and completely unaffordable, and I'm completely and totally uninterested. I may buy a graded card someday, as long as I can break it out of that dumb protective plastic case and then file the card with the rest of mine.

So it was a bit of a card hemorrhage for me, for sure. You know how gamblers on a losing streak head over to the ATM and empty out their bank accounts to keep going? I wasn't quite that bad, but after I'd collected my pre-ordained $100 worth of cards, I did happen to go to the ATM in the mall next door and pull out another $30, like a chump. Then spent it. Guess what that means? No online or in-person card buying for the rest of 2021. No worries (for me) - I've got plenty of trades happening with wonderful human beings who actually read this blog.

I'll post some of the spoils from the Bay Area Sports Cards & Memorabilia Expo the next few posts, maybe 10-12 at a time. It was a blast. Mike Norris was there. Rick Barry was apparently supposed to be there. Card Hemorrhage was there. 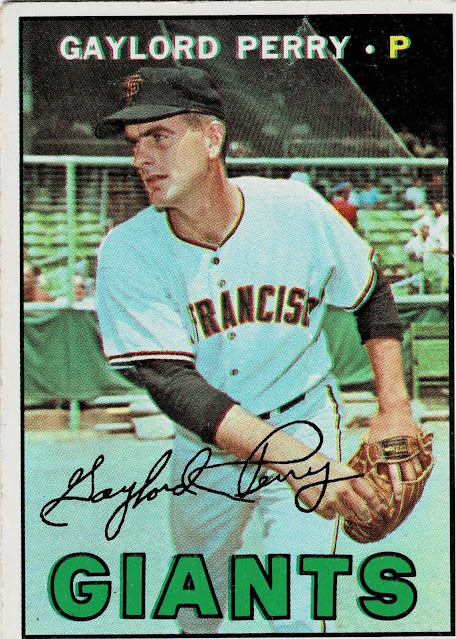 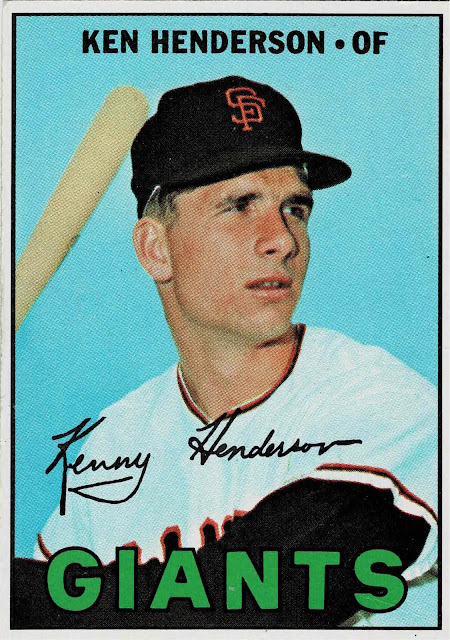 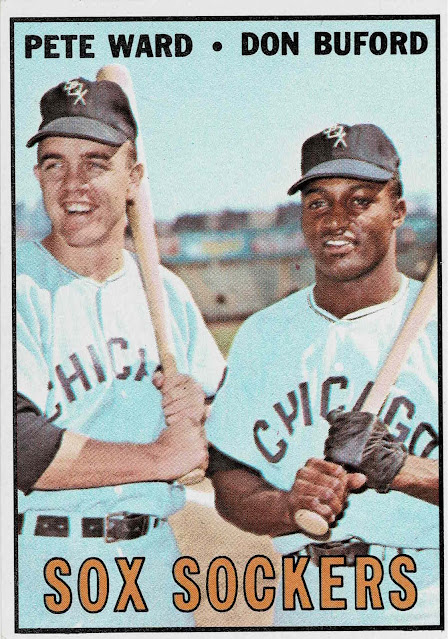 If it's not totally obvious by now, we don't care about condition all that much here at Card Hemorrhage - we like filing and organizing and completing things. If it's in great shape, awesome. If it's a little dinged-up, and I can therefore afford it, all the better. Here's some 1968s that definitely fit the latter. Dig the off-centered Lindy McDaniel! 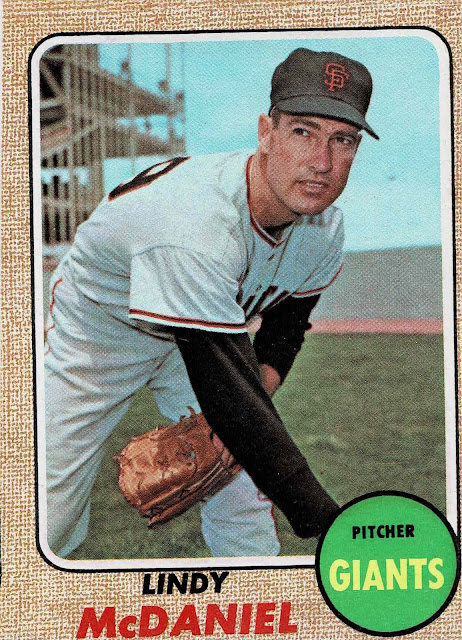 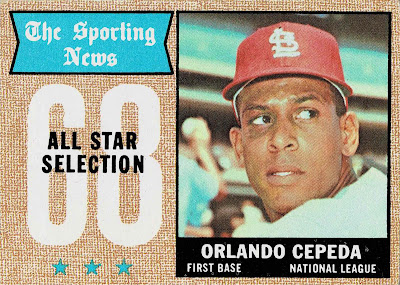 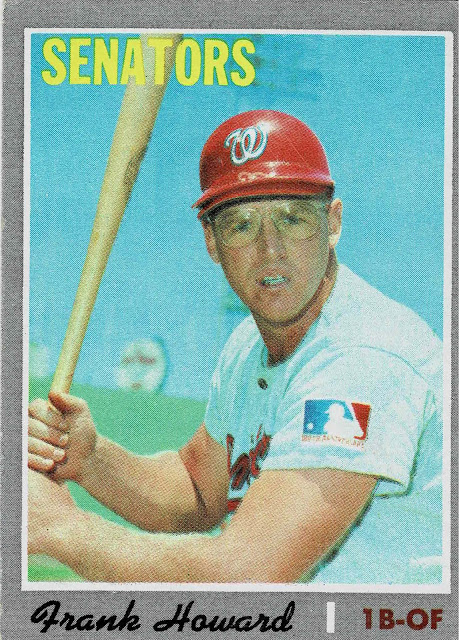 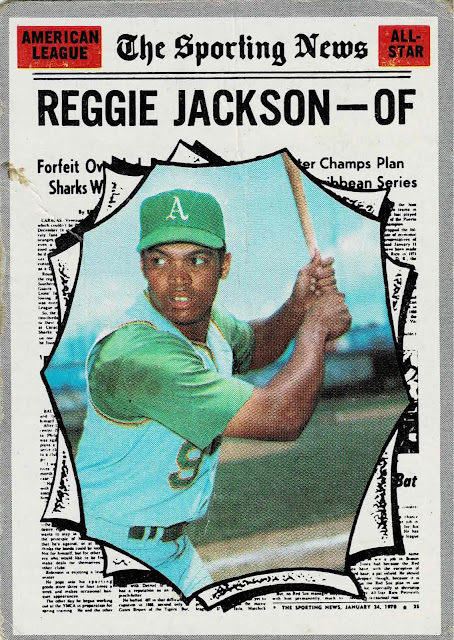 And you'll best believe I was pleased to buy these 3 Hall of Famers at a 3/$10 table: 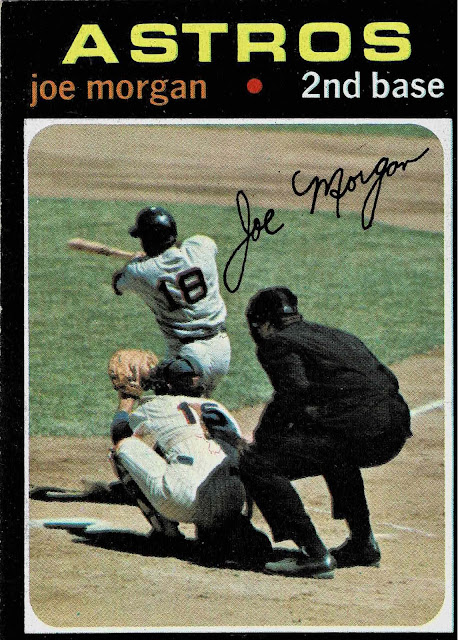 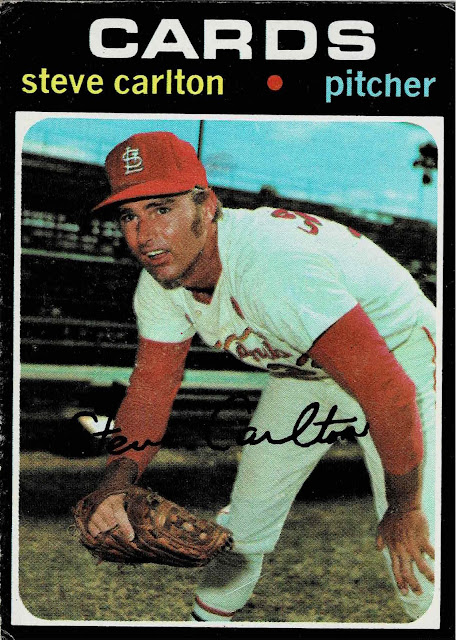 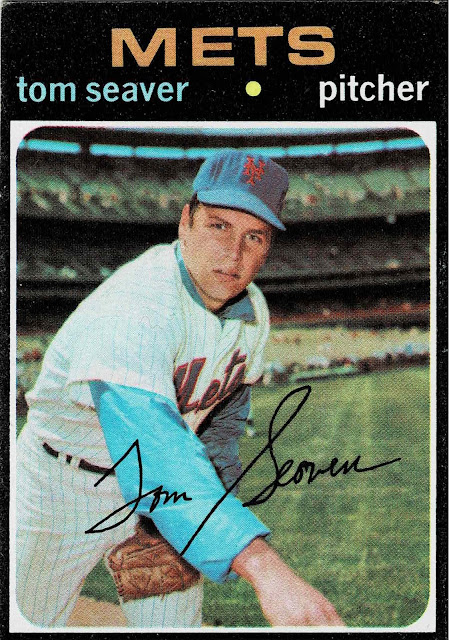 I came home and found out I already had the Joe Morgan, but hey! It's Joe Morgan! Finally, jumping out of the vintage and into the 80s, I bought exactly one 1983 Topps, and it was this guy. Until next time! 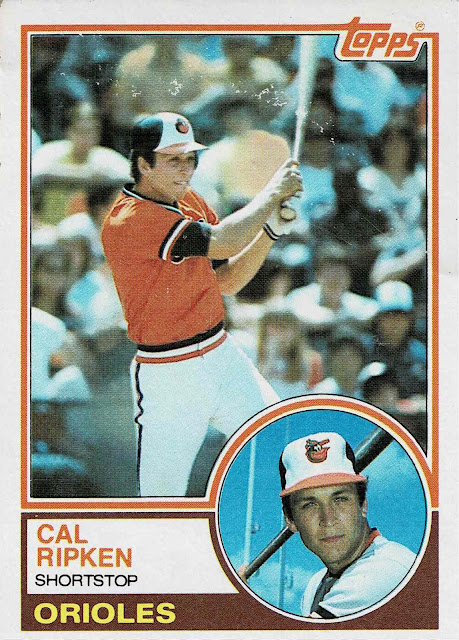