Here's What Just Arrived In My COMC Order 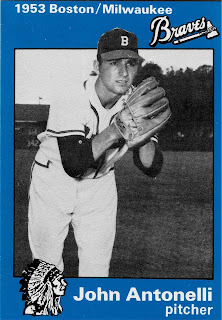 Waaay back in early September I placed an order with COMC for a handful of needed cards - the ones you're about to look at - and was told upon completion and submittal of my order that they wouldn't be shipping until late December (!). I'm used to that sort of thing with COMC; by now, reading others' accounts of ordering with the site, a 3- or 4-month wait for cards is pretty normal, post-pandemic. (I think I'd placed my first order with them in January or February 2020, and it shipped pretty much within a week or so).

Anyway, here we are in mid-November, and those late-December cards are sitting here, in my hands, and now on this blog. Thank you, COMC. Who said there's a supply chain problem, right? Anyway, let's take a look at what we've got.

Here's John aka Johnny Antonelli, in a 1983 Fritsch anniversary set commemorating the 1953 Milwaukee Braves, of whom Mr. Antonelli was a member, before he'd later go on to be a New York and San Francisco Giant. He's a key cog in my player collections, and this one was most certainly a "need".

Another thing I've been working on are the San Francisco Giants Topps Heritage team sets. I have every base card - I think it's the collection of mine, besides all of the 1969-1982 Topps Giants team sets, that I like looking at the most. So now it's on to the much more expensive and difficult-to-acquire Chrome parallels and various rare inserts that feature Giants players on them. I have a few of these already, but knocked a ton of those sparkling chromes off the want list with this order: 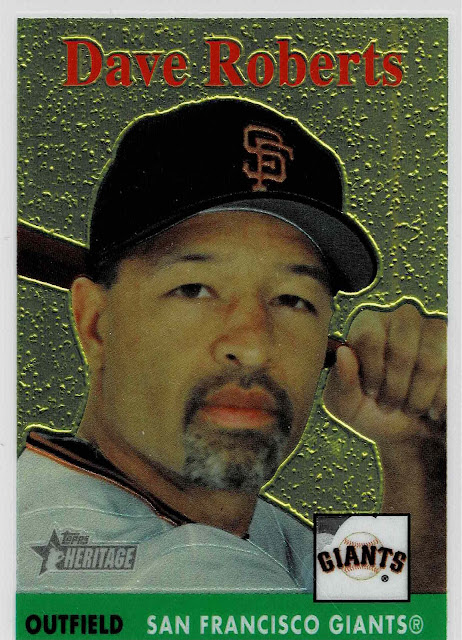 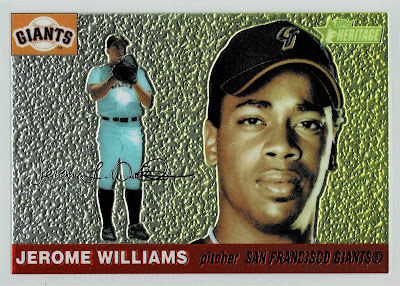 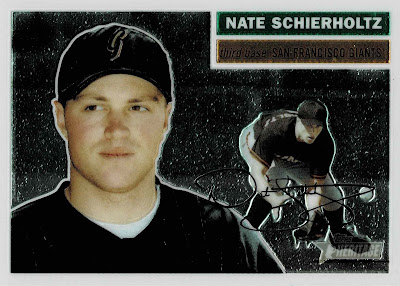 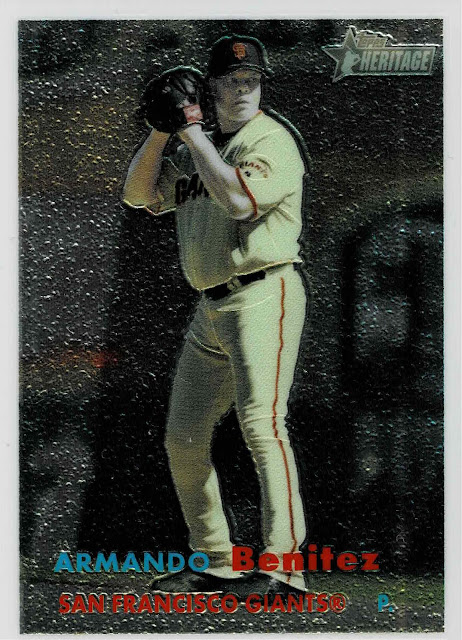 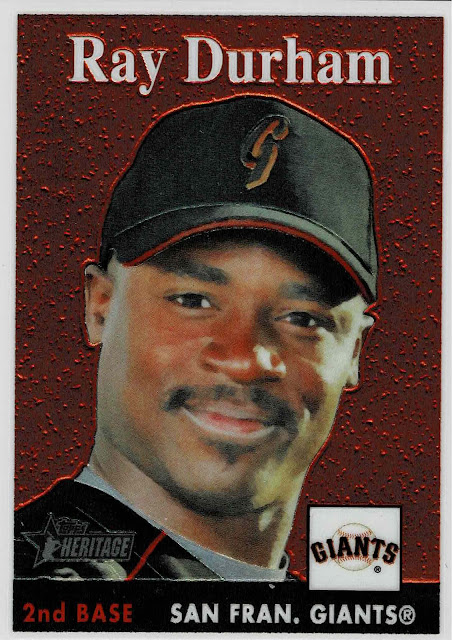 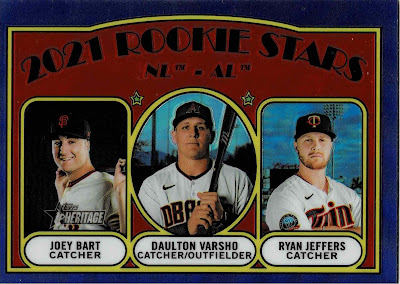 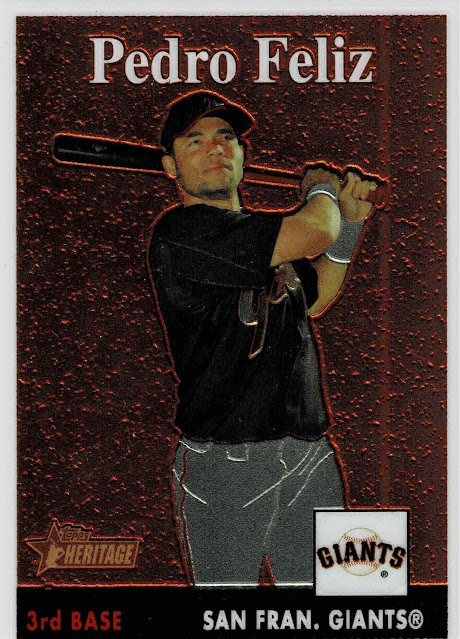 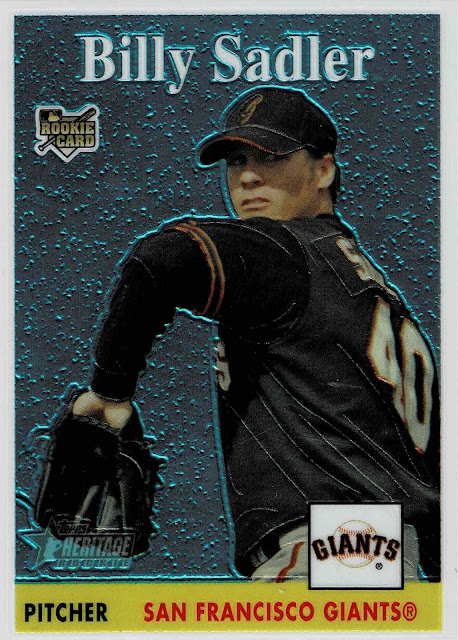 Honestly, that's really what this order was about - those Giants Heritage chromes. I still don't really know who Billy Sadler is. I then topped off the thing with some Max Fried needs, all cards from when he was a Padres prospect. Now that's a team that could have used Fried this year, am I right? 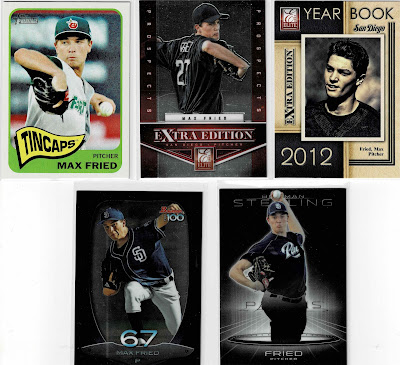