A 1981 Topps Baseball Set Is Forming 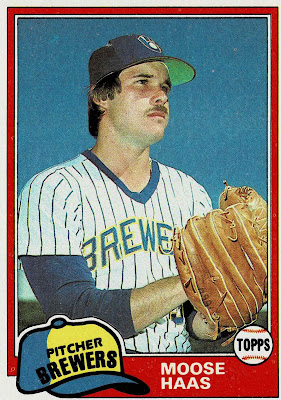 When I first got back into this baseball-card collecting racket a few years ago, I x'ed out the possibility of collecting any post-1980 cards as "junk wax", including pretty much all of the 1990s in that assessment as well. It was really just pure naivete on my part, as I didn't really know the precise boundaries of overproduced "junk", and perhaps I still don't. But one thing I definitely was being a doofus on was 1981 Topps Baseball, one of the coolest-looking sets produced in that or any other decade. I actually bought pack upon pack of these in real time, as they were coming out, as a 13-year-old in San Jose, CA - but if I'm not mistaken, it was the last year in which I regularly spent my allowance money on baseball cards, moving on as I did that year to 7" punk and new wave singles.

Here we are in 2021, and I've been gently working my way into collecting the entire Topps 1981 set. Thankfully many folks have doubles they've been kind enough to trade, to help fill the many large gaps on my want list. One such good American is Greg from Night Owl Cards, one of our nation's finest card-collectin' blogs. He sent me a really nice batch of cards this past week in exchange for some Dodgers I fired his way; many of them were from years besides 1981, and I thank him for it - but right now we're taking a look at the '81s he sent over, as a way to represent a set that I seem to get a few new cards from every week. Thanks, Greg! 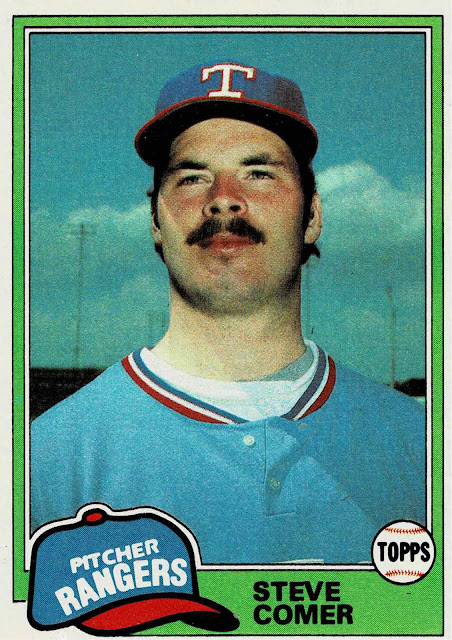 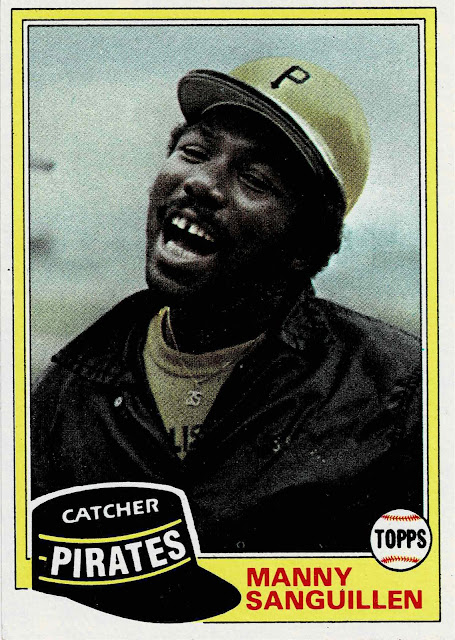 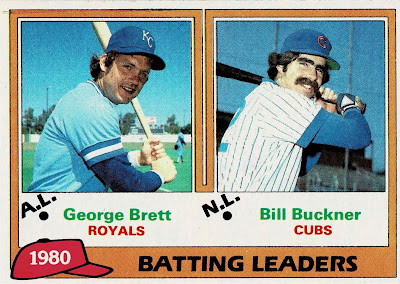 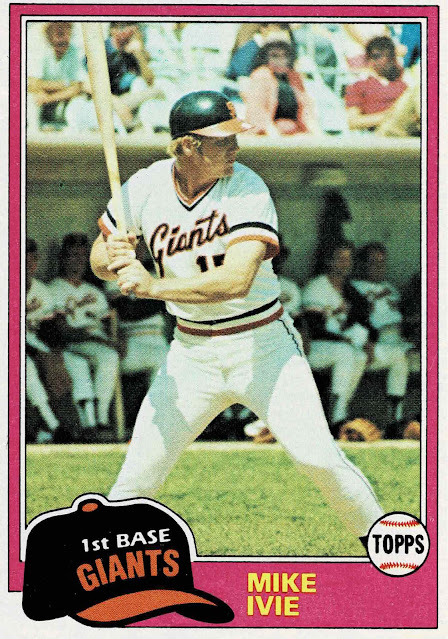 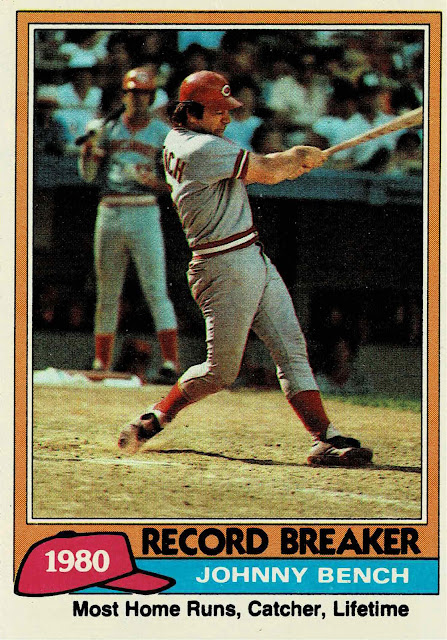