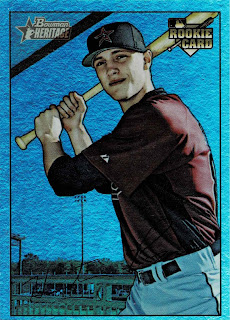 A couple of months ago we took a look at the beginnings of my Hunter Pence player collection. I've subsequently improved it a little, primarily by focusing on bringing in some of his earliest cards from his Houston Astros days.

He came up in 2007 and just started hitting, pretty much, and while he wasn't quite a superstar, I knew that when they traded him to Philadelphia in 2011 that they'd made a pretty big mistake. As fate would have it, he'd end up on my favorite team a couple of years later, and become a San Franciscan and a San Francisco legend, one whom you could actually see riding his scooter in full uniform to games he was about to play.

I really dig these early cards of his from the 2006-2011 timeframe, when he was one of the best things going for the Astros. Also love the way this 2007 Bowman Heritage card scans...really wish it was this blue. It's a fantastic card nonetheless.

Here's a card of his I already had, albeit now in a different version, and numbered on the back (hey hey!): 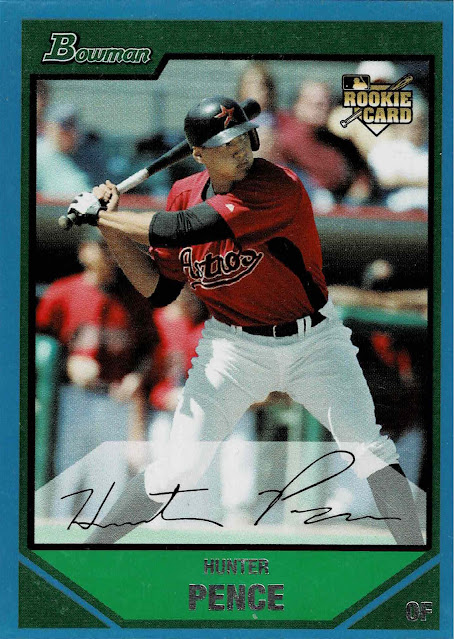 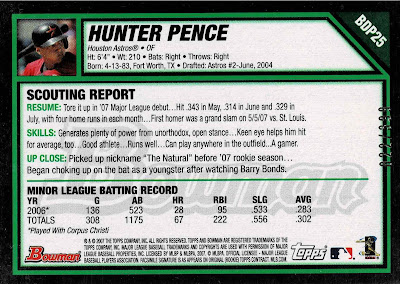 And a minor league card from 2006, showing the man on the Corpus Christi Hooks! 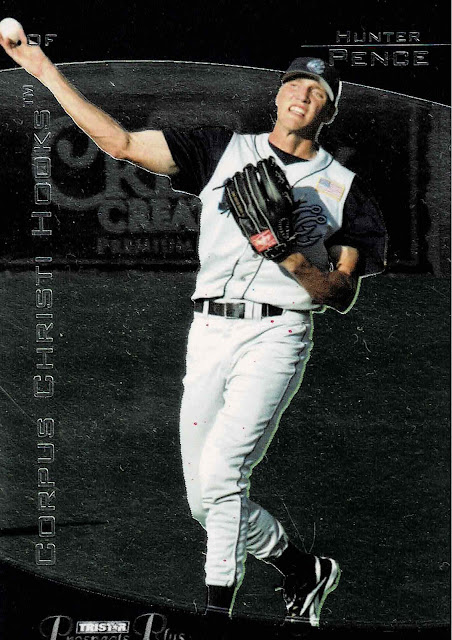 Here are the rest of today's "Young Hunter Pence" cards for your perusal. 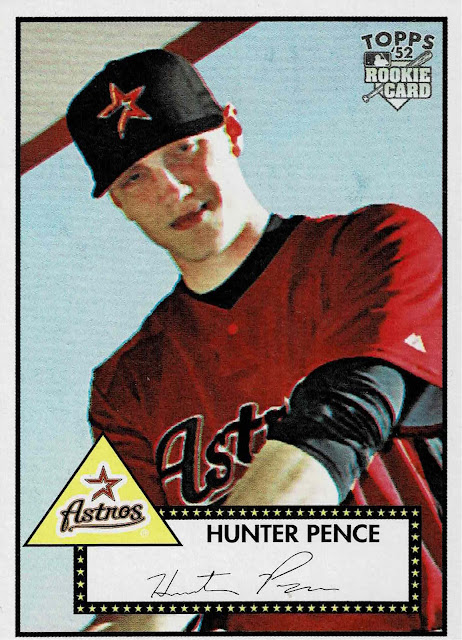 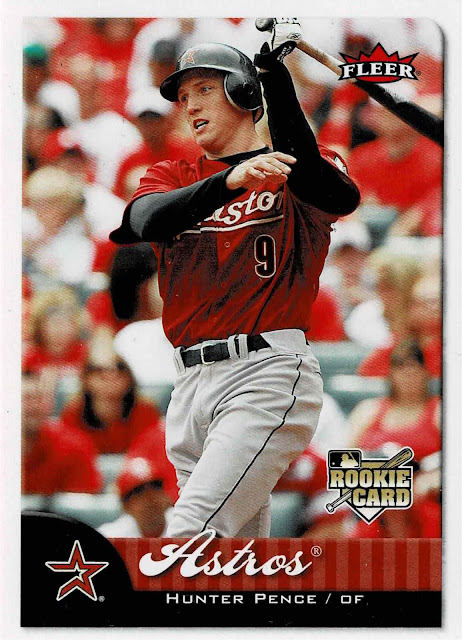 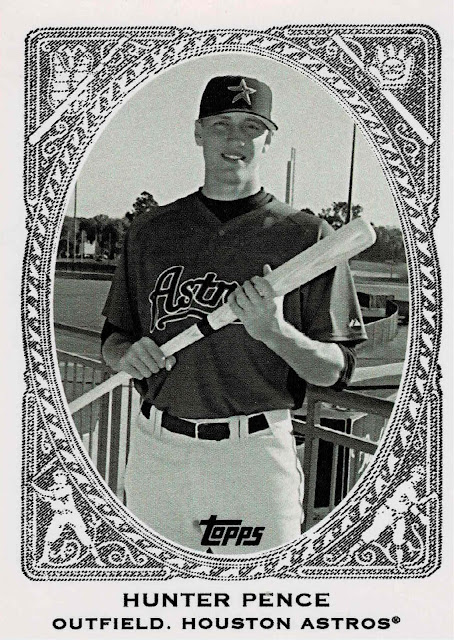 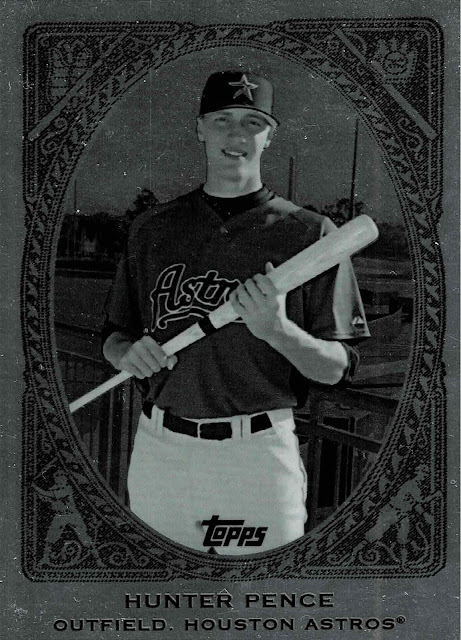 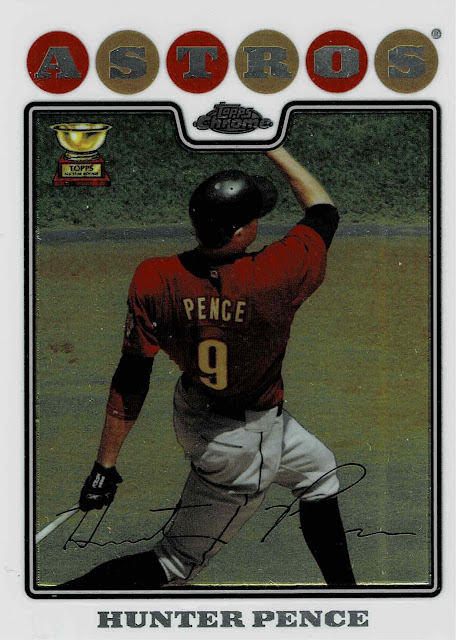 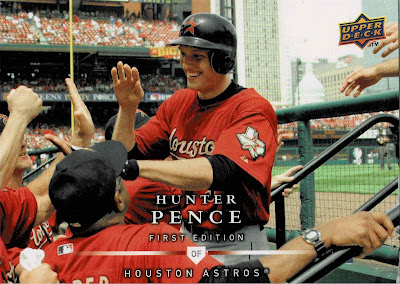