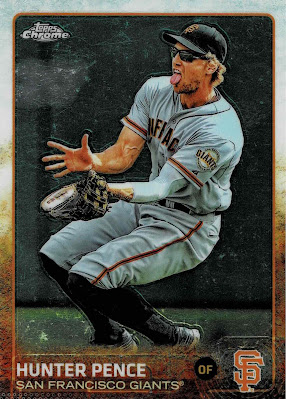 I first heard the name "Hunter Pence" during one of his earliest games as a call-up as a player on the Houston Astros. Jon Miller was calling a game vs. the Giants on the radio, and he wasn't quite sure how to pronounce this new guy's last name - "Pence", as in sixpence, or "Pen-say". The at-bat was going on for too long, so Miller kept the joke of "not knowing how to pronounce the name" on for too long as well. It was some excruciating radio, a bit out of character for Jon Miller, who's normally fantastic.
We didn't know what this guy would become, which, for a time, was one of the top hitters in baseball. Eventually, he'd become a World Series Champ as well; a San Francisco icon (who scootered on city streets to games and connected with fans in a way that 99% of players don't); and now, a post-playing career podcaster on The Athletic.
He was certainly one of my favorite players during his era, but he wasn't a first-choice pick for me to build a player collection of. Yet I seem to have stumbled into a Pence player collection anyway, and now I'm all-in. I probably have less than 30 cards of the guy's, but here are ten of them that give you a good sense of the man/myth/legend. 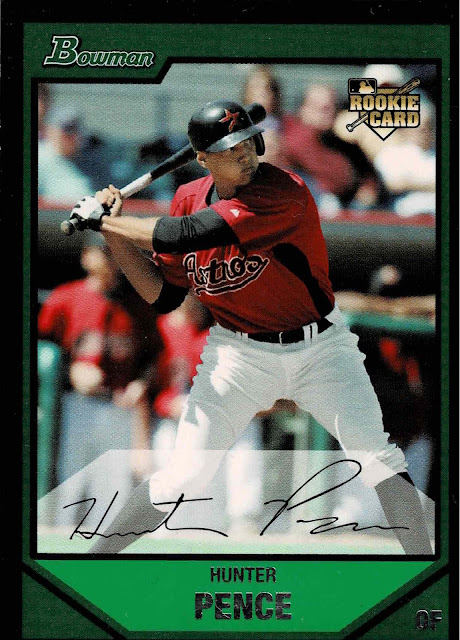 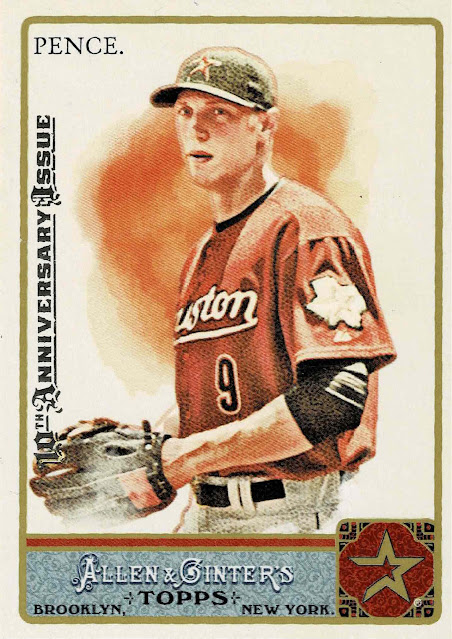 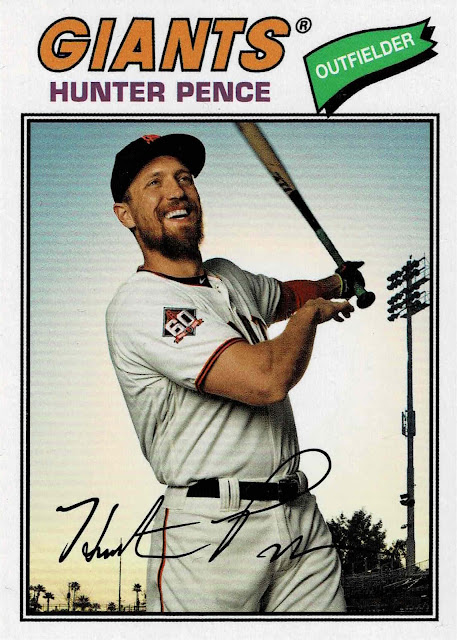 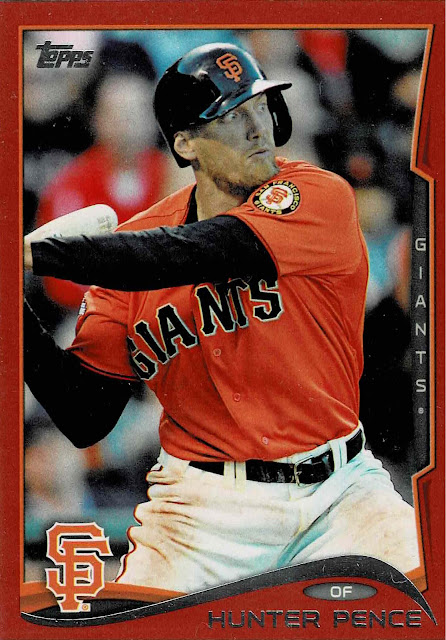 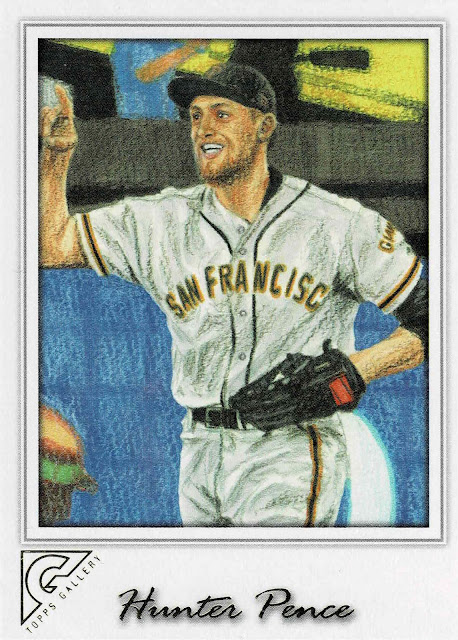 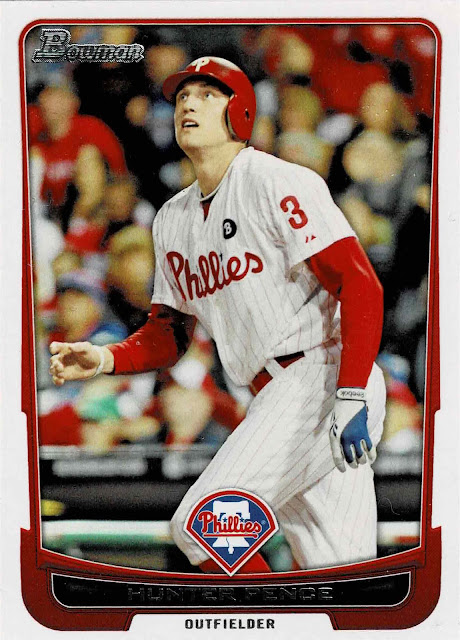 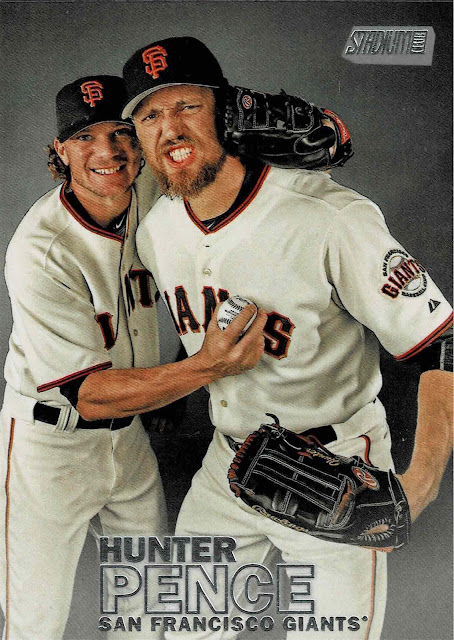 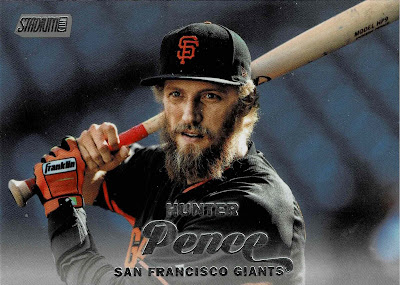 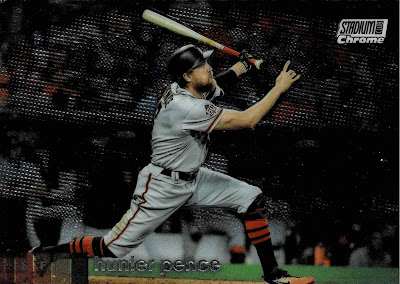