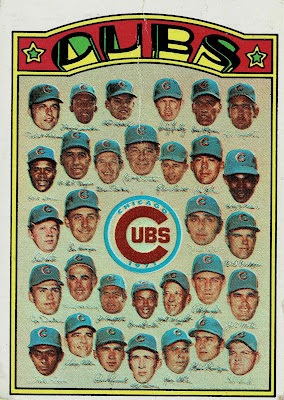 Reasonable collectors and non-collectors and scholars and non-scholars may disagree, but Card Hemorrhage would like to posit that the years 1969-1972 were the 4 greatest consecutive years of baseball card design in baseball card history. That's 1969 Topps, 1970 Topps, 1971 Topps and 1972 Topps if you're keeping score. Every one of these sets is a total gem to look at, with the art deco 1972 set likely being the greatest of all time.

They happen to be among the sets I'm chasing, though I'm actually a little more interested in 1965 Topps than, say, 1969 and 1970. All in good time, I suppose. I recently received two different trades in the mail - one from David in Michigan and another from Ken in Missouri, and both gentleman provided me with cards from these four magic years. Let's take a look at them, shall we?

First, this 1972 Topps Cubs team card really just might be one of the Top 20 cards of all time. It's so daffy and bizarre and so unlike the other cards in the set. I'm mesmerized by its brilliance. Thank you, David!

These two guys sent me a bunch of 1969-1972 card wants, but I only scanned up ten representative examples for this particular post. Representing 1969, here's Mr. Felipe Alou: 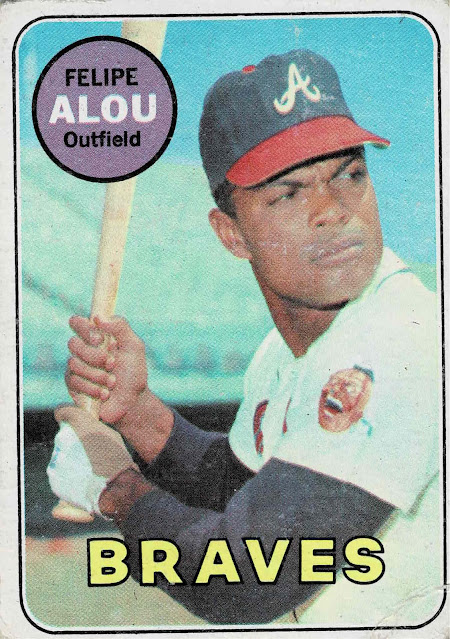 A couple of 1970 Topps baseball ringers were part of the new arrivals, both dudes who were excellent at their craft if not superstars: 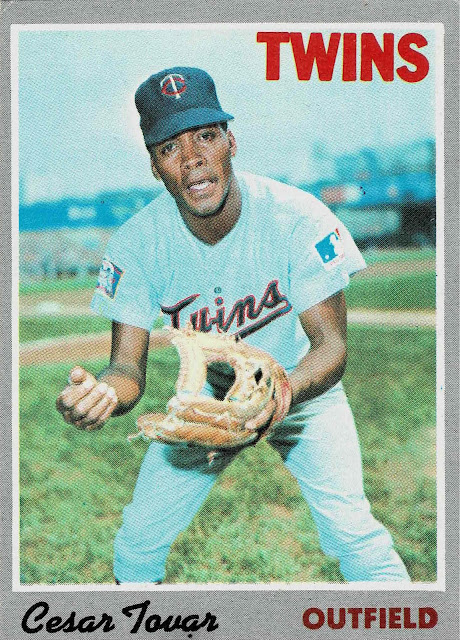 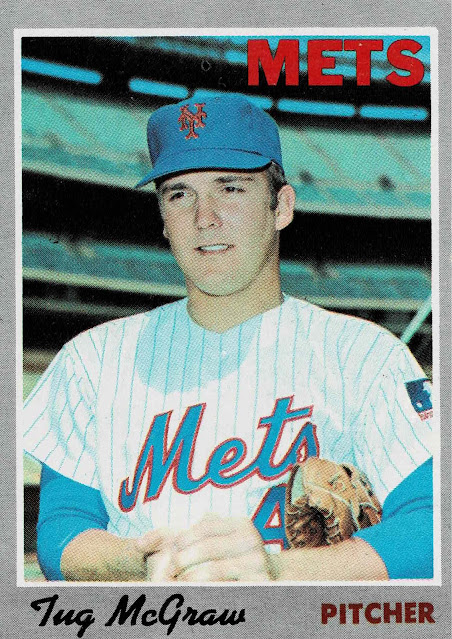 And actually, the rest of this post will be given over to my favorites of the 1971 Topps cards that Ken and David provided me with. What do you think - was there a better four-year run in card design that these four years? And come on - who out there knew that Diego Segui had the best American League ERA in 1970? 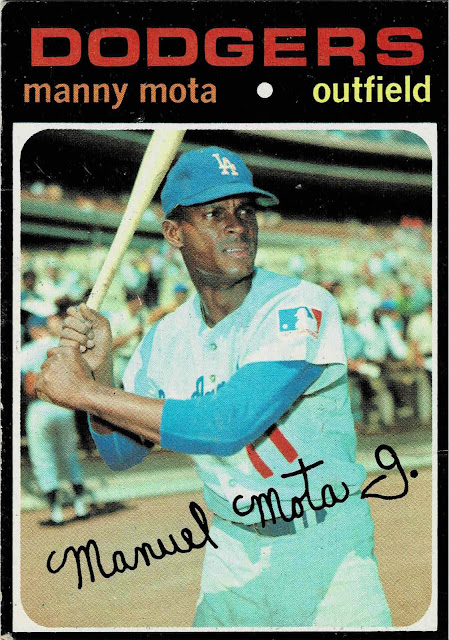 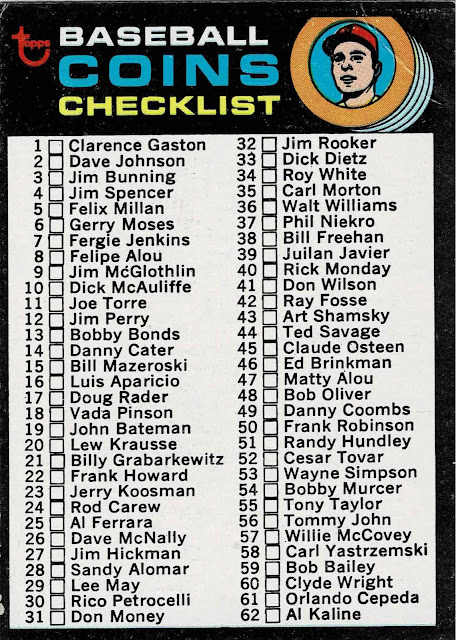 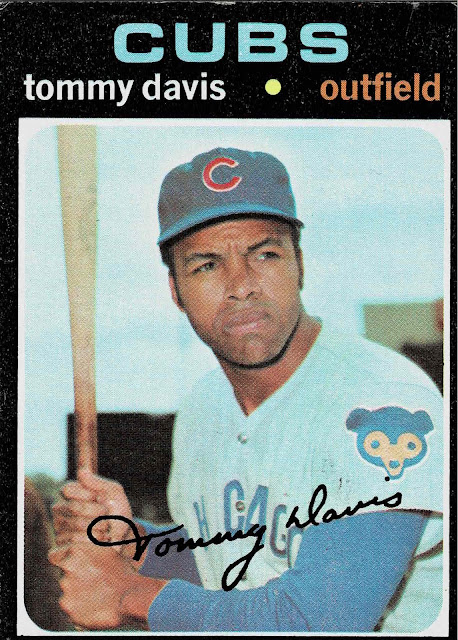 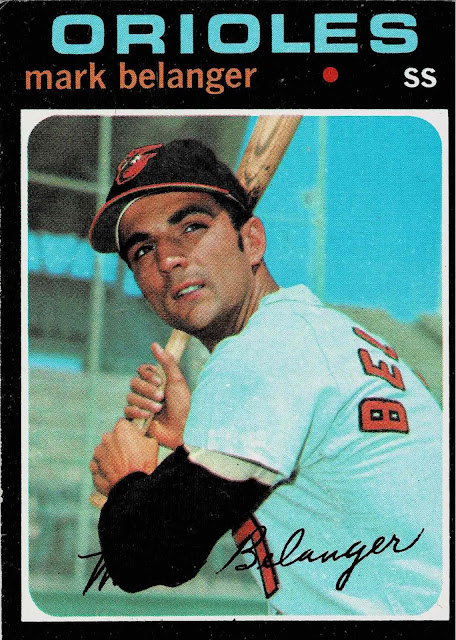 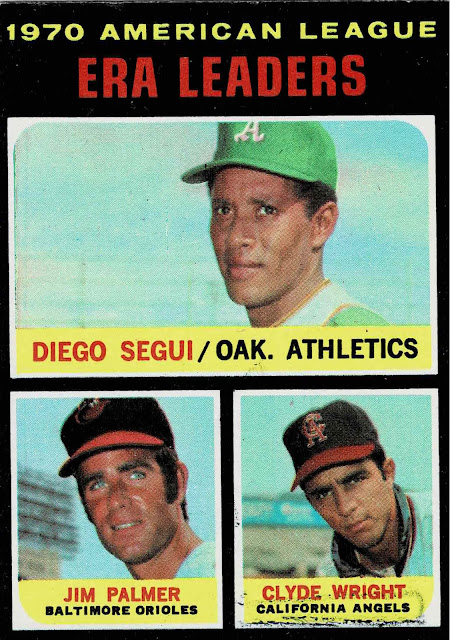 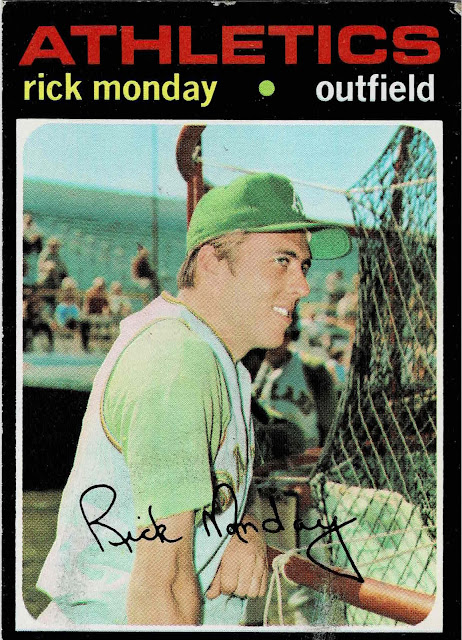