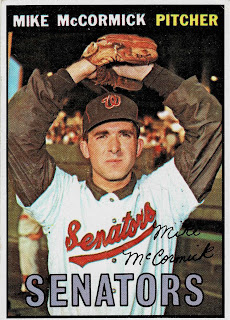 I've got a couple of non-blogging trading friends who've of late been the guys most responsible for supplying me with my vintage baseball card needs. Ken in Missouri and Dave in California are both omnivorous baseball card accumulators themselves, while also being exceptionally generous with me and with (I'm sure) anyone else they're trading with as well.

This week each gentleman sent me some 1965 and 1967 Topps that had been on my want list, in addition to others that I thought I'd put on display here. Seriously, every time a 1960s card arrives in the mail, my eyes water a little. They're just so - you know - vintage. A large percentage of the men featured on them are no longer living. More simple times; a more simple game (for better or for worse); the Kansas City Athletics and Washington Senators existed; and - in the back half of the decade - the New York Yankees were actually bad!

Here's Mike McCormick's 1967 Topps card. Says he's about to start the season for the Senators - but au contraire! He came over to the San Francisco Giants that year, went 22-10 with a 2.85 ERA and won the NL Cy Young Award. How about that? Here are a few more of the vintage cards that Dave sent me: 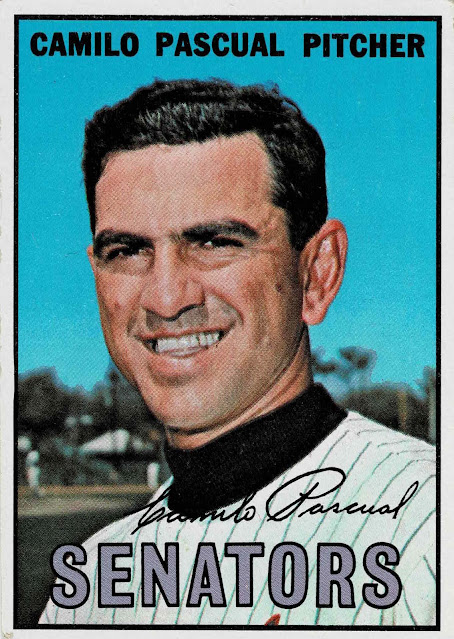 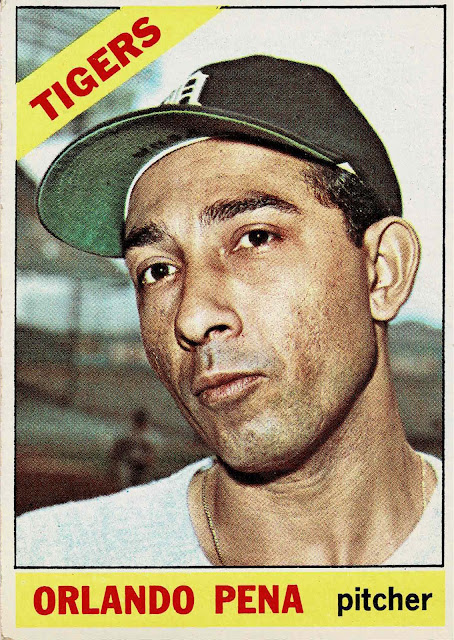 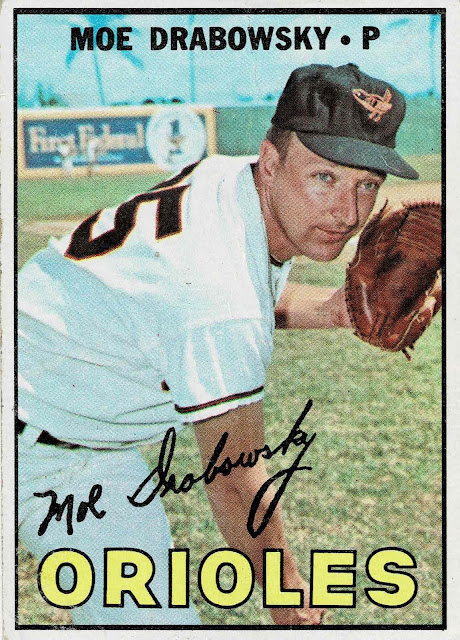 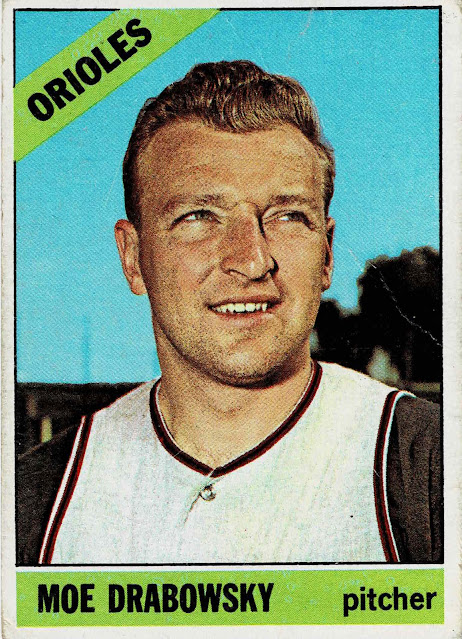 Now - the "faux vintage" talked about in the headline are these gems, which I'm totally excited to add to the collection. They're from a 2003 Upper Deck series, designed to mimic 1965 Topps baseball: 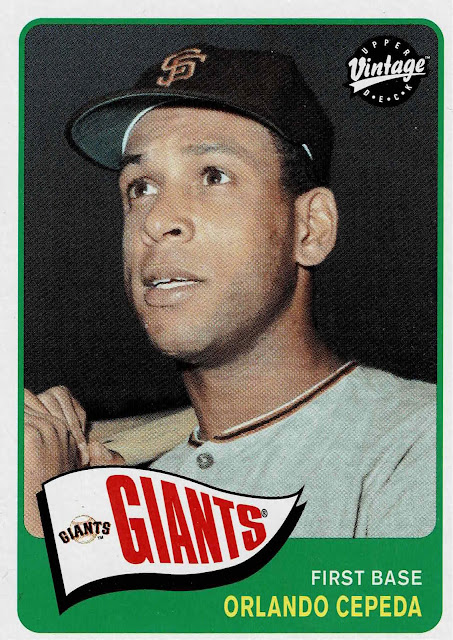 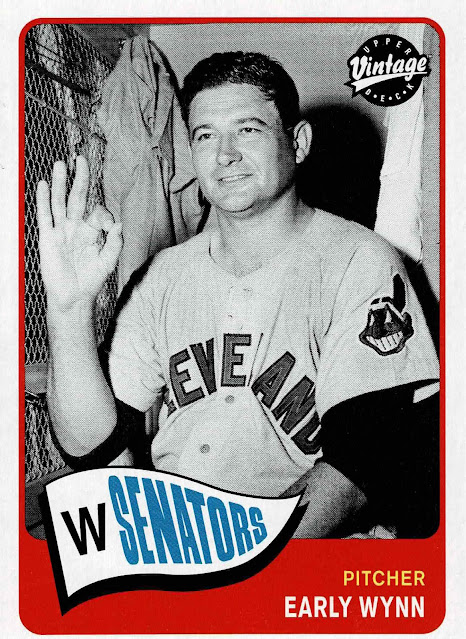 Speaking of 1965 Topps baseball, Ken - who's sent me a good percentage of the '65 cards I actually own! - sent me these ringers, among other things: 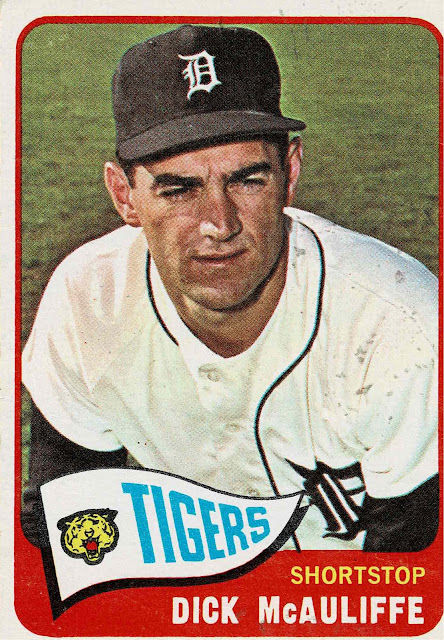 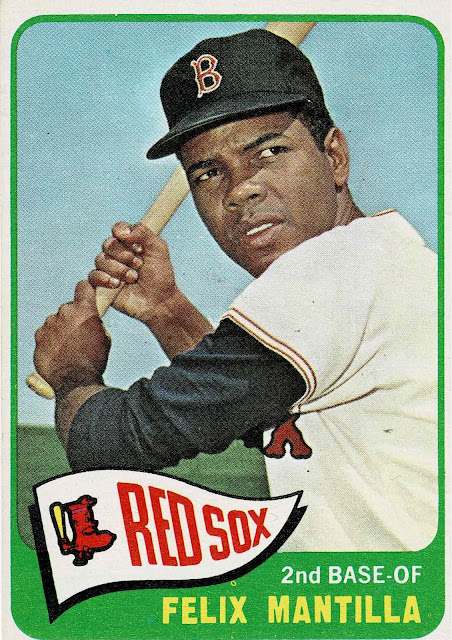 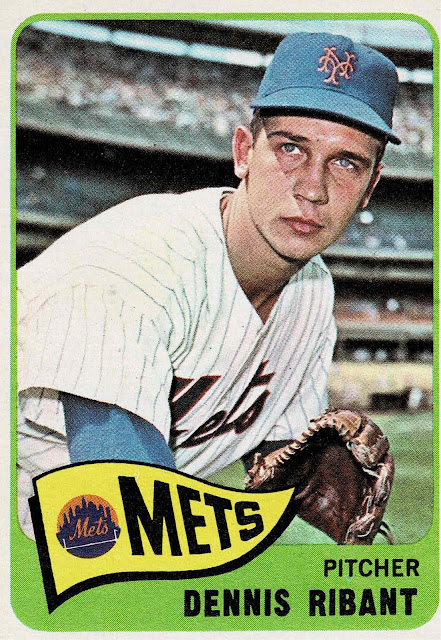 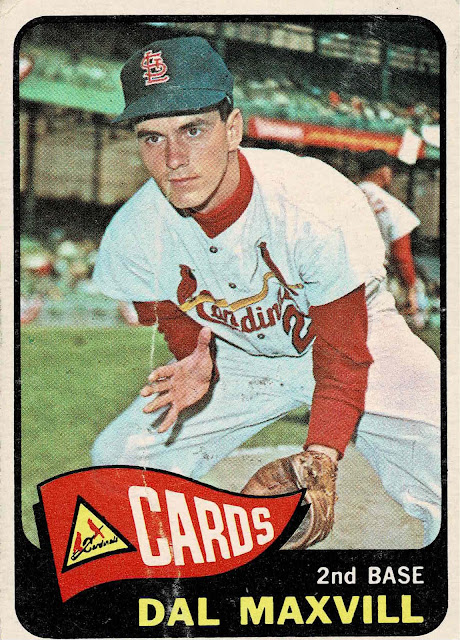 Finally, Dave sent me something not at all in keeping with the tone and tenor of this post, but which I'm super psyched to have - an autographed Scott Garrelts '91 Score card...! Garrelts was a solid innings-eater (and sometime reliever) for the team, though 1991 ended up being the final year of his career. Thanks as always for trades, fellas - and hey, you all have a good summer weekend out there, ya hear? 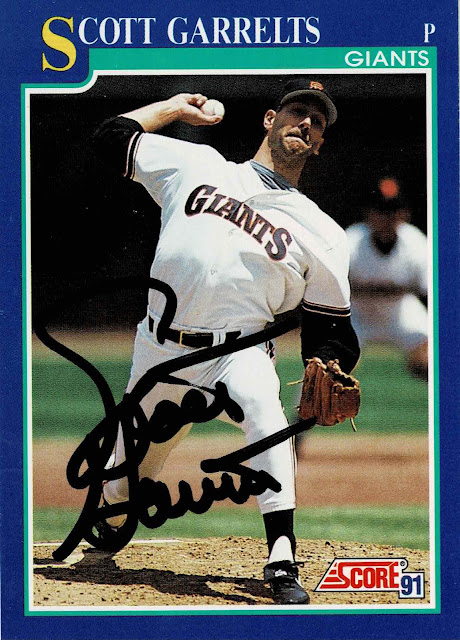