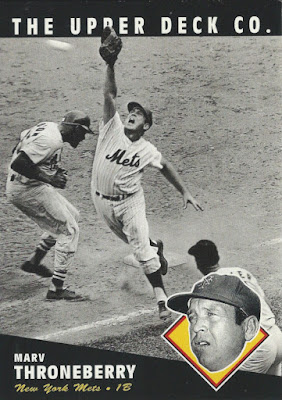 One of the many superstar card bloggers out there posted an image from the 1994 Upper Deck All-Time Heroes set a while back, and it totally caught my eye and my rapt attention. I was instantly smitten with the design, particularly the main vertically-standing cards that have the colorful diamond in the lower right-hand corner with a disembodied player's head. I decided I was going to need to procure each and every card from this set, at once.

One order from CardBarrel later, and I'm about halfway there (CardBarrel doesn't have everything, you know). I really dig this set because their definition of "all-time hero" is quite broad. I mean, take a look at Marv Throneberry here. Here's what the back of his '94 UD All-Time Heroes card says:

"Throneberry wasn't necessarily remembered for his stellar play on the field, but rather, more for the style in which he attempted to play. His seven-year career is mostly remembered for fielding miscues, strikeouts, and classic base-running blunders - the epitome of the inaugural '62 New York Mets. But it was this kind of comic futility that captured the hearts of the new breed Mets' faithful, who affectionately tabbed him, 'Marvelous Marv'".

I just finished reading Roger Angell's "The Summer Game", and he captures that era of Mets fandom really well; it's clear that there was a segment of New Yorkers delighted to have non-Yankees baseball back in any form, underscoring just how raw the exit of the Giants and Dodgers was for the city. Anyway, these cards have stuff like that to recommend them. It's not just all Cobb / Williams / Musial etc. Some are focused on great moments; others on great players; still others are real stretches, such as Ken Brett's card (he was a pitcher who homered in 4 straight games - and was George's brother - but still). Really cool set, and I'm looking forward to slowly piecing it together. Here are a few from my initial batch that I thought you might wanna take a peek at. 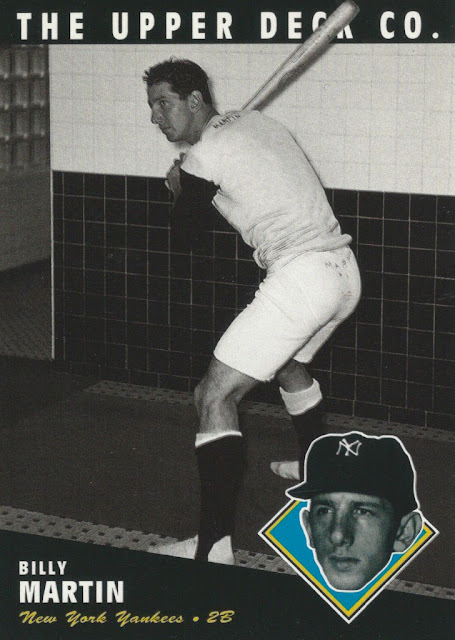 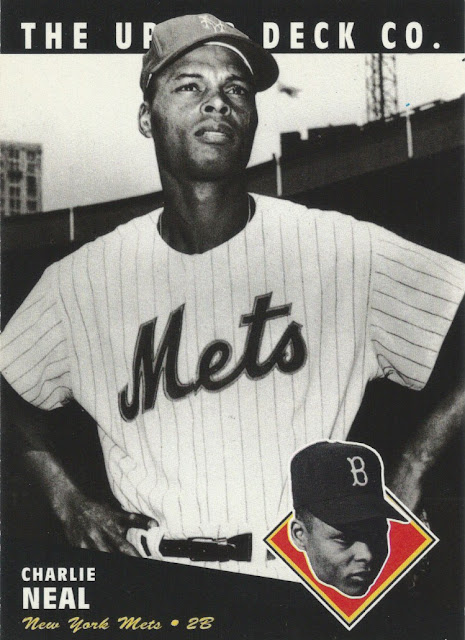 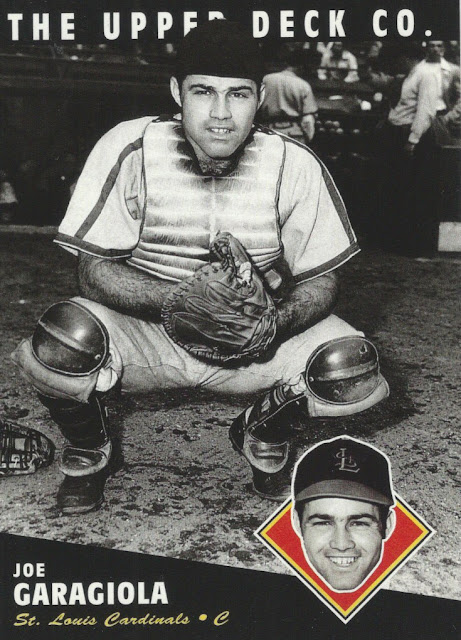 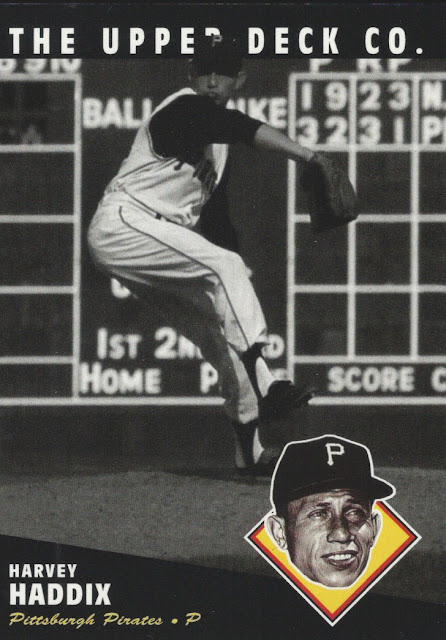 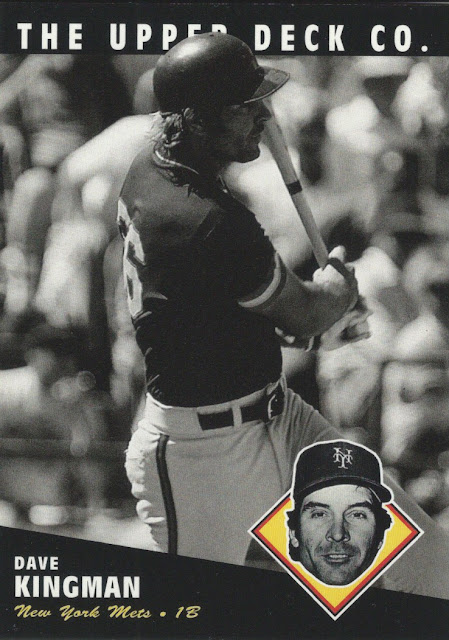 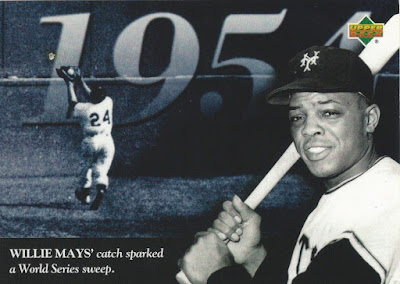