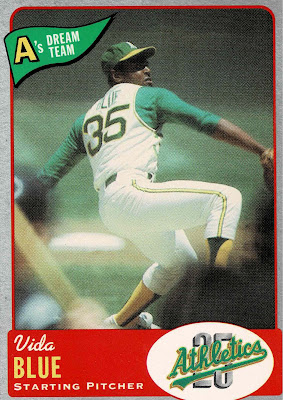 We have this longtime store in San Francisco called The Magazine. It's the sort of place you'd likely only find in a large, somewhat literate city - one that sells no books, but only back issues of magazines like The New Yorker, Popular Mechanics, Sports Illustrated and so on. It has a huge collection of paper ephemera - maps, catalogs, convention guidebooks, pamphlets - as well as a gay (and some straight) vintage erotica section near the back. I can't believe it's still alive, but it's the sort of place worth celebrating.

I dropped in last week for the first time since Covid and looked around the vintage sports magazines. In the stacks I was able to procure a 1992 copy of "Athletics Magazine", which looks to be a monthly Oakland A's-funded magazine about the team, as many teams have. This $1 back issue also had tear-out baseball cards in it - nice-looking ones - so naturally, I added it to my stack of cheap paper ephemera.

The cards immortalize what were then the 16 greatest all-time Oakland A's, starting from the time they moved from Kansas City to Oakland in 1968. Clearly, I only got cards #9-#16 of the 16 cards, and the other eight were in a previous issue. I'll try and find that at The Magazine next time. In the meantime, we have a few good ones here, including current Chicago White Sox manager Tony LaRussa (!). 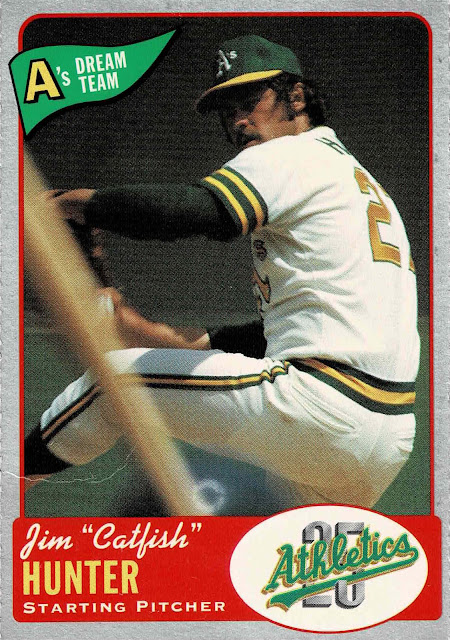 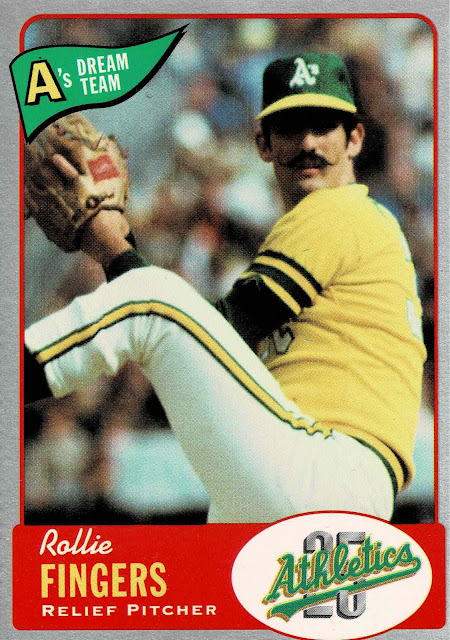 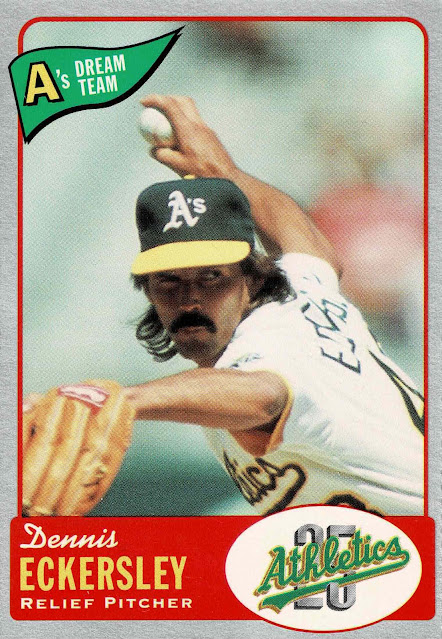 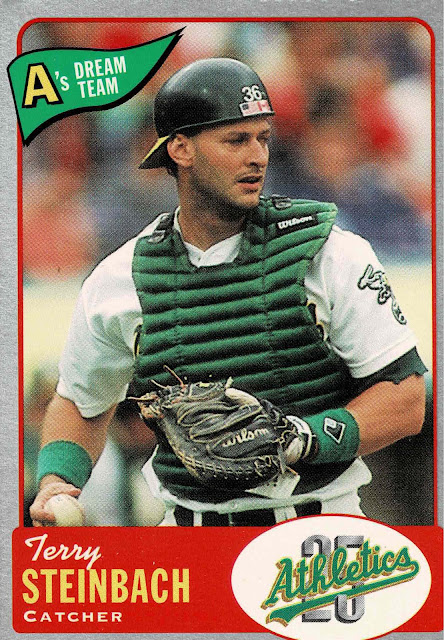 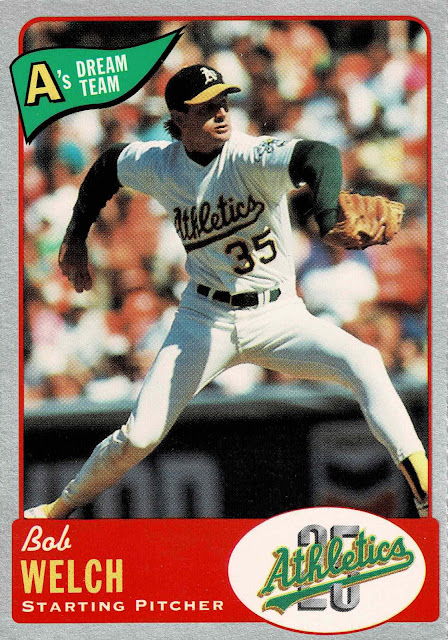 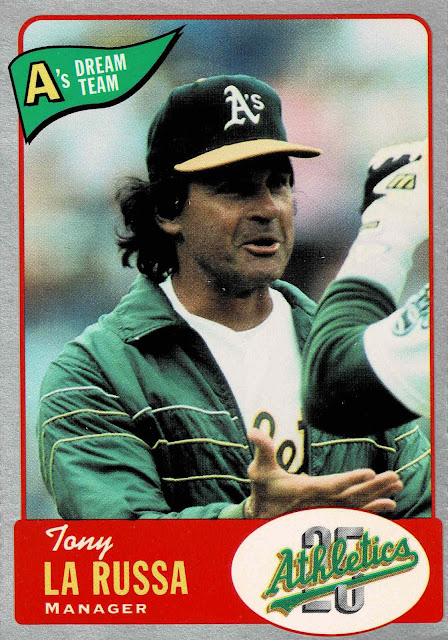 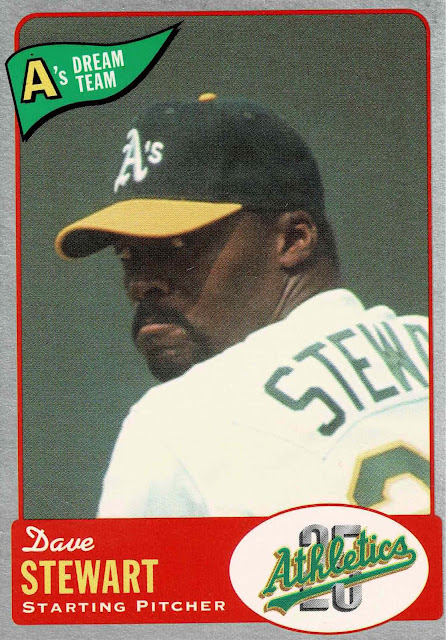