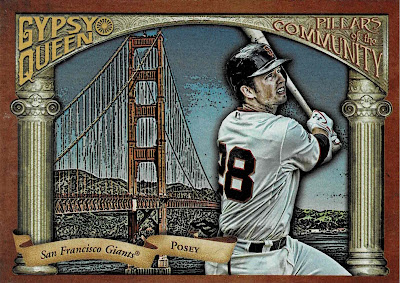 I sort of sidetracked a few of my "collecting goals" the past couple of months in order to create complete SF Giants team sets of Heritage and Allen & Ginter, for every year of those series' existence. Then I took a look through my many Giants singles and was like, holy smokes, I've got a ton of Gypsy Queen as well for this team - how close am I to full team sets here, too?

Turns out not all that close, but I'm getting there. Most years, since Topps Gypsy Queen started in 2011, there are between 9-16 base cards for each team. If the team has some interesting players - or legends, which the Giants certainly do have a few of - then you'll get some of your guys in insert sets like "Dealing Aces", "Glove Stories", "Power Alley" and so on.

I know that Gypsy Queen has plenty of skeptics, and that's fine. As my collecting mania has pressed on, I've found myself more drawn to a card series' look more than anything else - and it so happens that the look of these happens to meet my robust "design standards", in ways that nearly all junk wax era cards fall short, to say nothing of most Upper Deck, Bowman and core Topps series' lack of design chops.

This eye-of-the-beholder positivity has been reinforced by some of my recent arrivals, which are Giants cards that fill in the gaps of what I already have. It turns out that other than the 2011 Gypsy Queen team set and some stuff still on the way from a SportLots order, I've got everything I need from 2012-2020. (This, of course does not include minis, which I don't care about; ultra-rare autograph and relic cards; and other expensive and tough-to-find ephemera - just the base cards and the more common inserts.)

I thought you might wanna have a look at some of these, just in case you're one of those Gypsy Queen doubting Thomases. 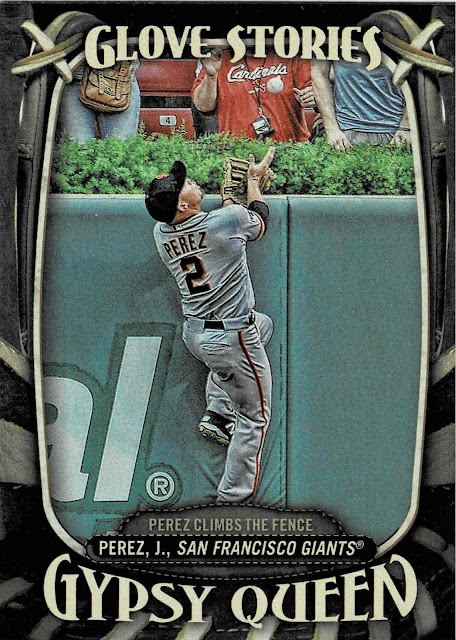 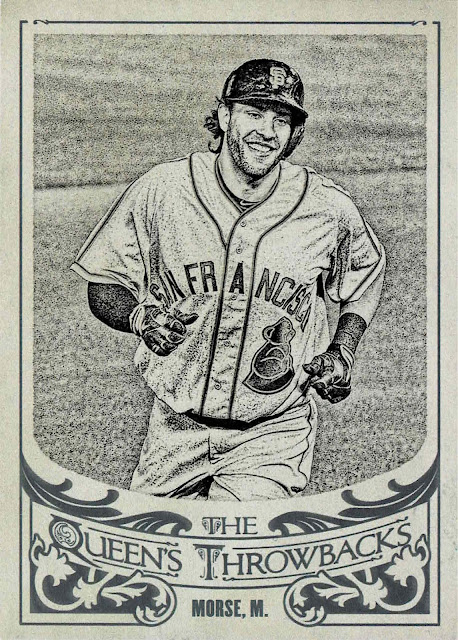 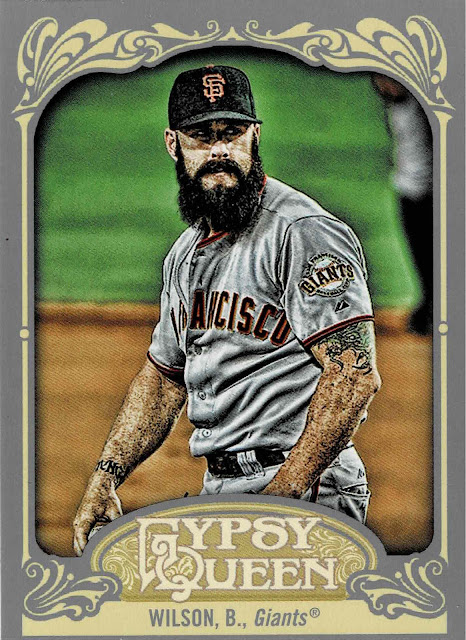 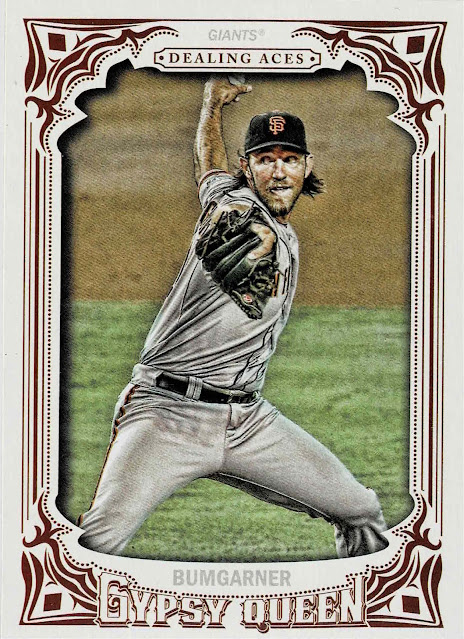 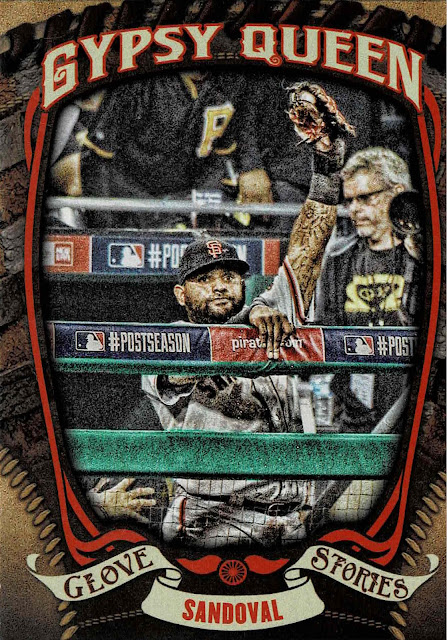 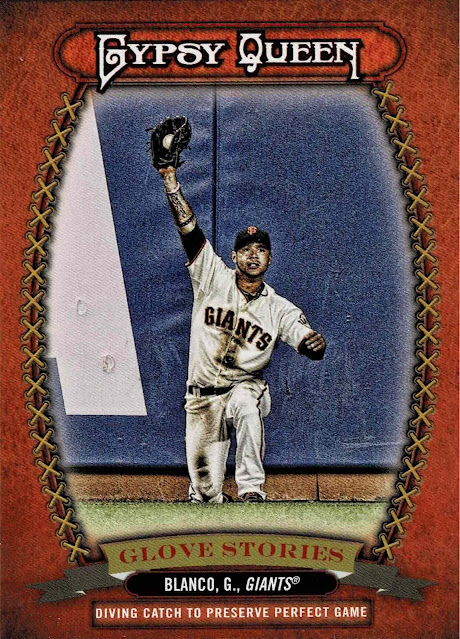