46 Years Ago, These Were Some Guys 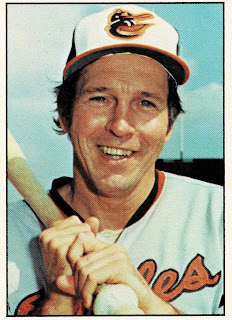 The 1975 SSPC set is one that really feels "vintage" to me, as it's full of guys who either retired right before I was old enough to pay close attention to baseball, or who were in the process of flaming out. 1975, man. We still had Hank Aaron and Brooks Robinson playing baseball. Bob Gibson. Claude Osteen. Harmon Killebrew. Vada Pinson. Juan Marichal. That's amazing to me. They're not all in the '75 SSPC set, which actually came out in 1976, but some of them are. Mr. Brooks Robinson, who hit .201 that year, is pictured to your left. He's card #392.

I often tack on a few SSPCs to build my set into various online orders that I do, and it's starting to get pretty hefty in the card box, which I love. I picked up another 20 or so last week, and these are some of them. Every time I order them from Card Barrel they're like they were just made last month. Did kids ever actually own these cards? Seriously, I've yet to see a beat-up 1975 SSPC - mine would all be "PSA 9" or "PSA 10" if anyone cared enough to grade them. So here are some dudes that were some guys 46 years ago, starting with Jim "Catfish" Hunter: 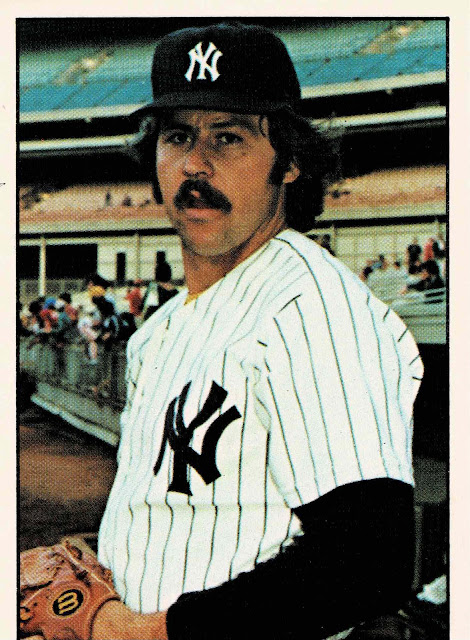 Or how about Jim Palmer? 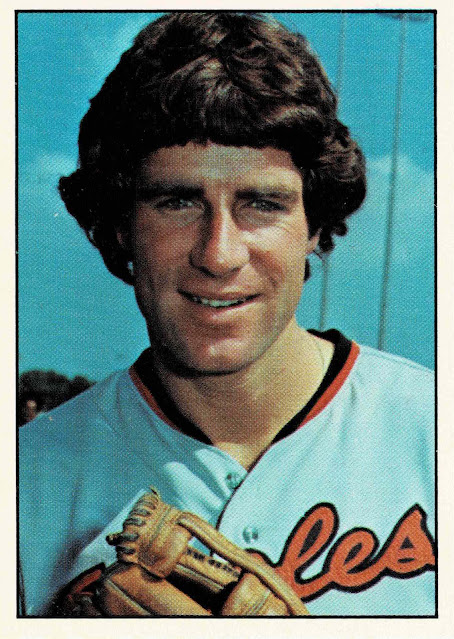 Or his Orioles teammate Tommy Davis - a guy I associate with Dodgers teams of the early/mid 60s? 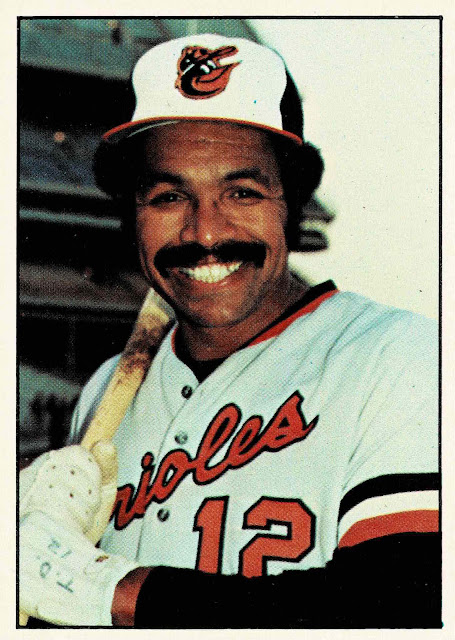 Or Dick Allen, who'd been AL MVP in 1972 but was tailing off by this point? 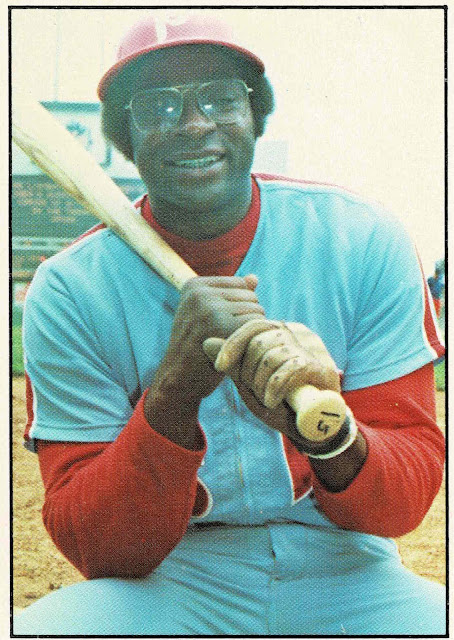 This is just a really fun set to cobble together, and listen, if any of you actually know the answer to the question about how these were sold to youngsters back in the day, I'd love to hear it. Gracias!
Posted by Jay at 7:00 AM

Email ThisBlogThis!Share to TwitterShare to FacebookShare to Pinterest
Labels: 1975 SSPC