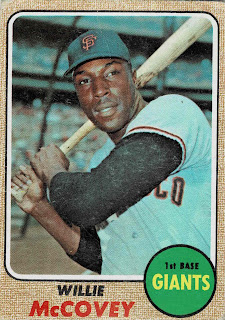 Hey everyone. You know, it does feel a little weird to be acting like a bit of "show-off" here on the card blogs. Honestly, most of my posts seem to be of the look-at-what-I-just-got variety. I know that's kind of strange, but you know why I do it? Because those are the posts I like to read the most on other people's blogs. It's where I see how people collect these insignificant pieces of cardboard - the players they care about; the sets that matter to them; the trades they made and so on. I love that stuff. So please forgive me - I'm not bragging about how awesome it was I got a card worth $1.50 shipped to me or anything; I'm trying to give people what I think they want, even if it's just me who actually wants it.

Hey, check it out, it's a 1968 Topps Willie McCovey! OK, so this cost me a little more than $1.50, but not a ton more. I figured I'd start collecting my 1968 SF Giants team set with a couple of the bigger names - McCovey and Perry - though Willie Mays' card price is still a bit out of reach for me. Mays is going to be a real stumbling block on my path to collecting the 1960s Giants team sets. I'm going to have to buy some of those cards that were put through the laundry of his in order to truly knock out these sets, I'm thinking. 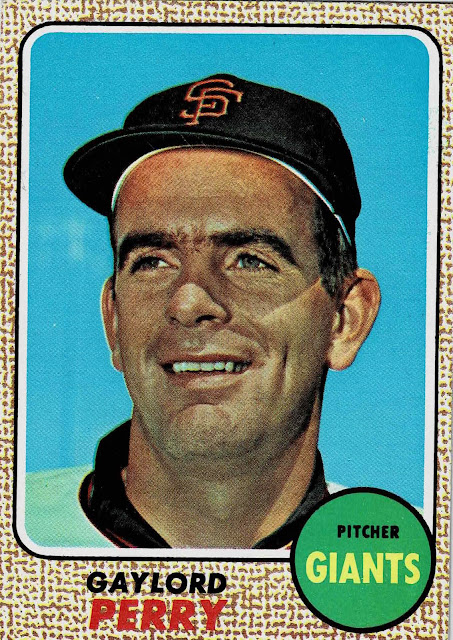 OK, who knows who this next guy is? Talk about a card that scanned terribly! This is Kenny Lofton, from a 1994 Topps Finest series. I got this in one of those Walgreens repacks I buy every now and again, and it was my favorite pull that day. 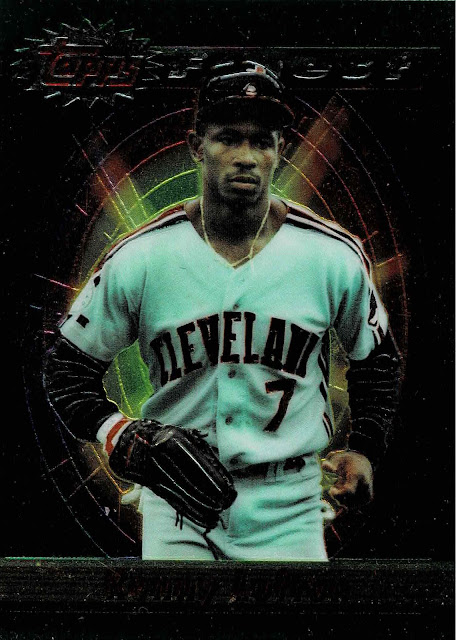 Next up, a guy whom I've flirted with collecting but never really pulled the trigger, Mr. Billy Martin, from a 2008 Topps Triple Threads series. 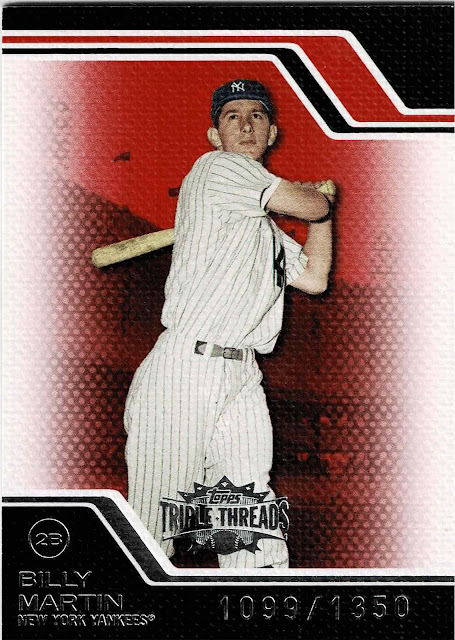 Look, it's world-famous Dodgers prospect Gavin Lux in the new Topps 2020 Update series. My son got me a small box of these for Hanukkah. Why so sad, Gavin? Wishing the Giants had picked you instead? 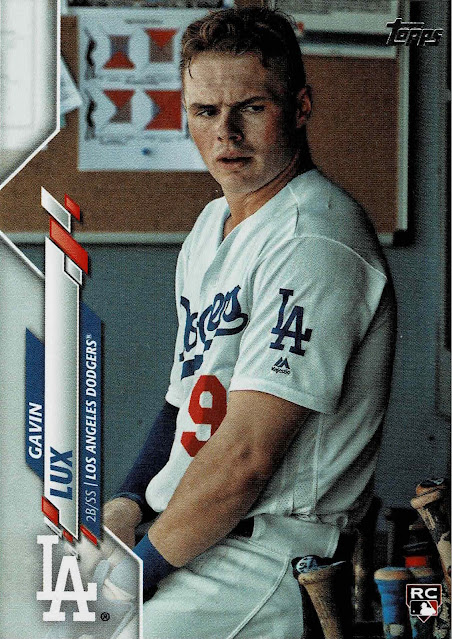 Speaking of Giants, here's a couple of winners from 2020 Stadium Club: 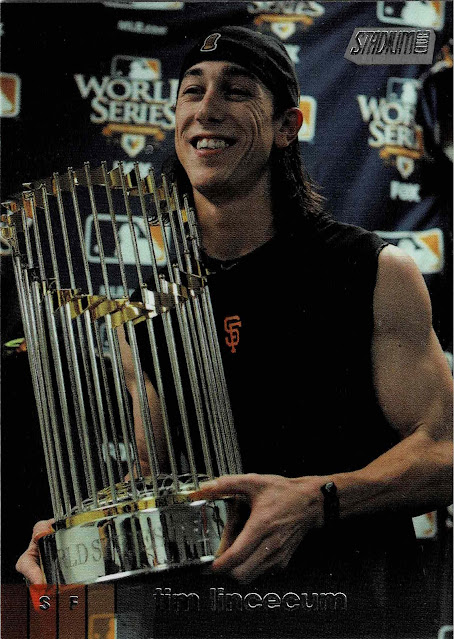 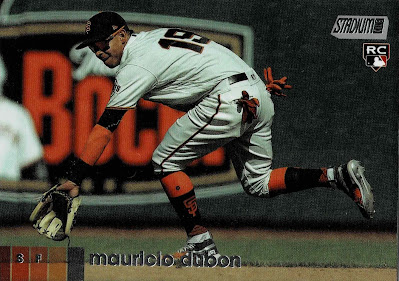 ...and from 2020 Topps Archive, Vlad! The new Vlad. C'mon Vlad, make your Dad proud and win one for Canada. We the North! 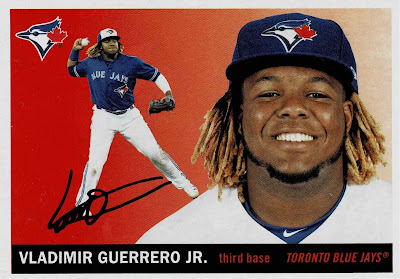 I know I got this in a trade/PWE recently but I forgot who was kind enough to send it to me. Thank you, though!! It's a 1984 Mother's Cookies Alan Wiggins of the San Diego Padres. 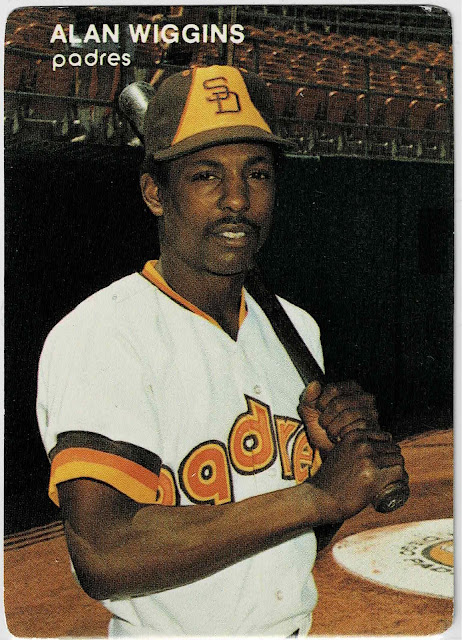 Finally, our 10th card is Joey Bart, also from Topps Update 2020, card #P-25. One of the players I collect, and I just randomly nailed him in that pack my son got me. See you next week! 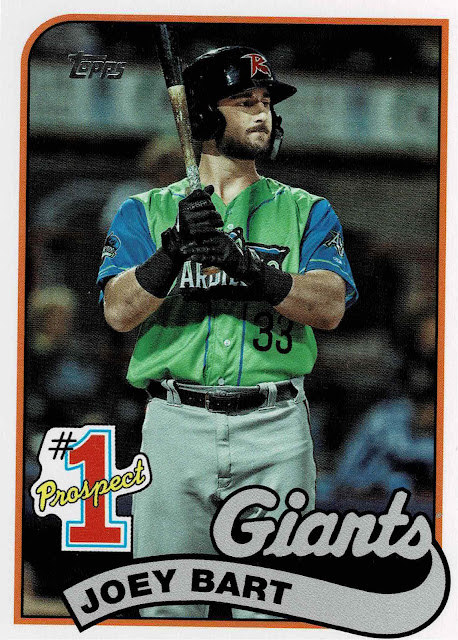