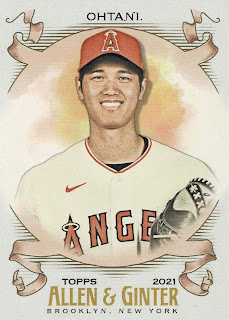 One of my favorite sets just came out, and now because of the whole Topps/Fanatics/MLB kerfuffle, I'm not sure if it's the last or the second-to-last time I'll ever see a new Allen & Ginter set - at least one created by Topps. This year's is about 10% nicer-looking than most of 'em, and maybe that means I'll need to collect the whole thing in time, as I've been doing for 2014 A&G.

I went over to CardBarrel the day they got in a bunch of these and grabbed all of my guys (and two gals). I won't bore you with the 2021 A&G San Francisco Giants team set, but I got that as well - and then the rest of my time and money was spent on adding to player collections + a few other gems that I thought that maybe I might need.

No big surprises on the cards themselves nor in the set: there are baseball players, goofball celebrities, inserts about birds and deep sea life; relics & autos & minis and all that. The backs look the same as they have for years, and the fronts, as I said, just a little bit cooler than they did last year. Here are some adds to my player collections: 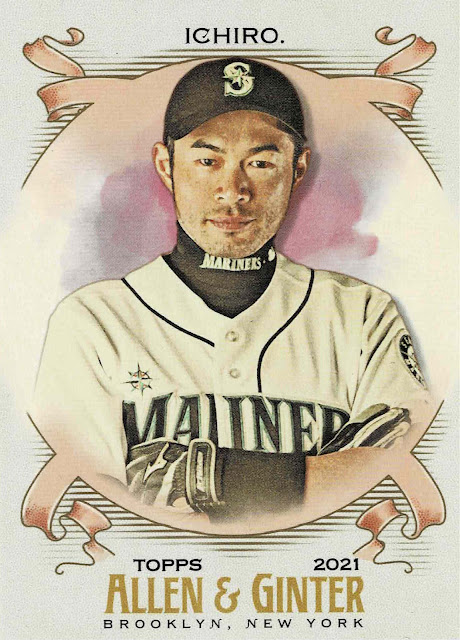 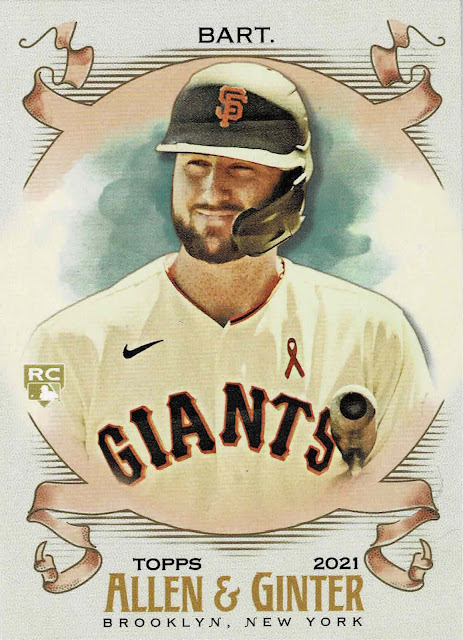 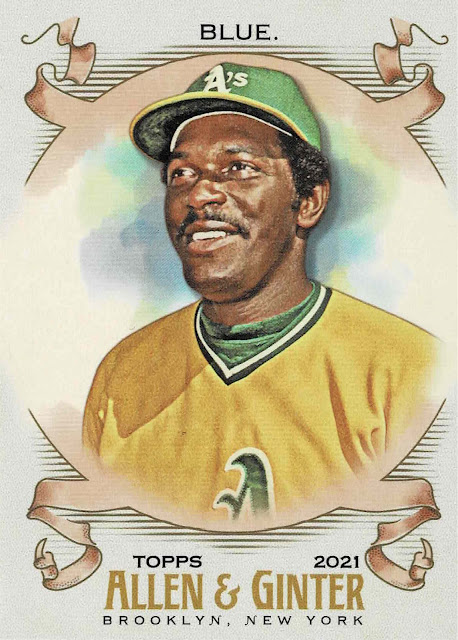 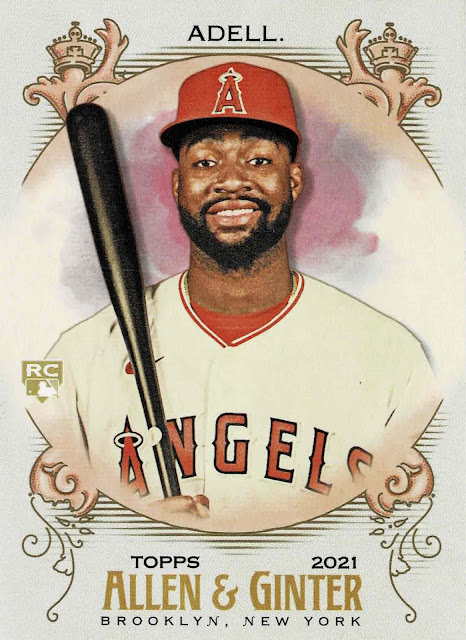 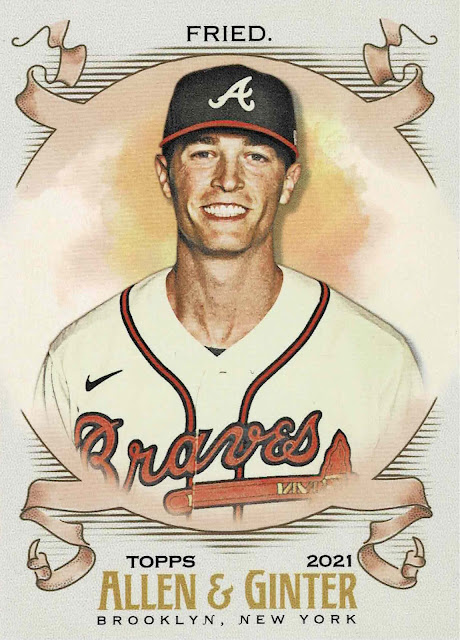 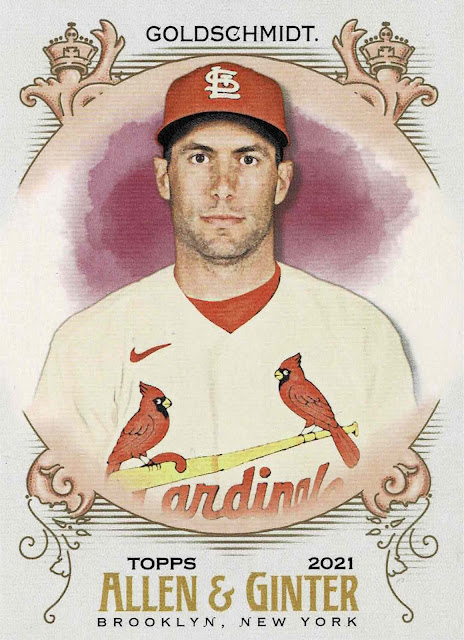 OK, now check these out: there's a parallel "silver portrait" set as well, 350 cards in all. I picked up a few of those, too: 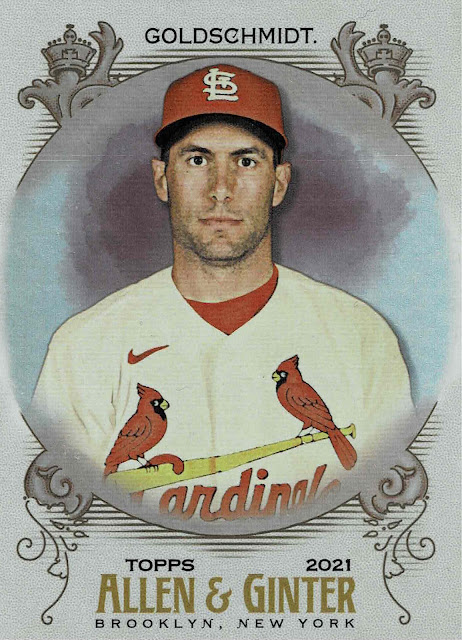 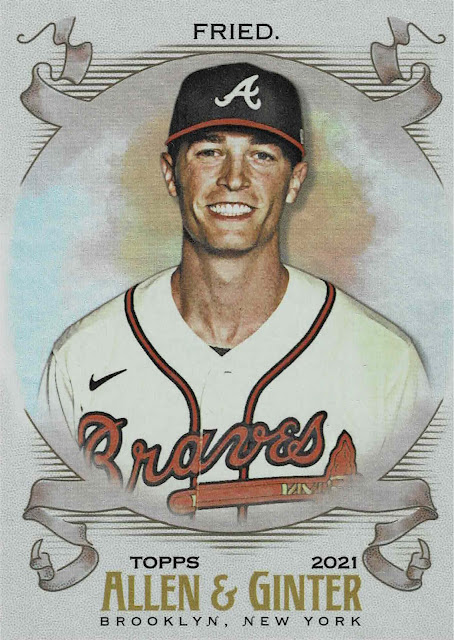 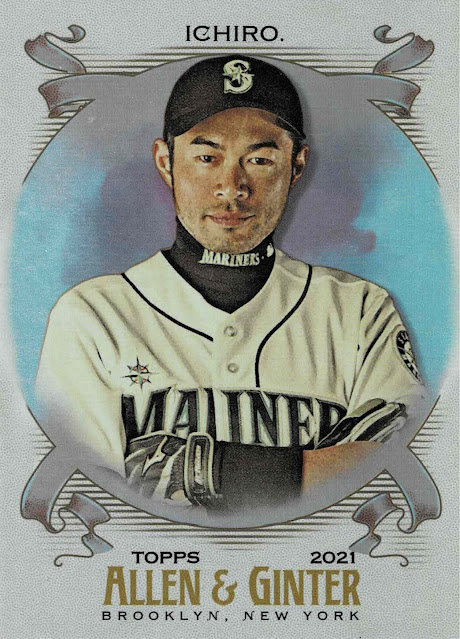 One card I was really happy to see in the set was for Rose Lavelle, the US Women's soccer national team star who's by far by favorite player on the team. If you've never seen her play, she's a powerhouse talent in the midfield who can assist and score at will; an amazing ball-handler and just totally fun to watch. She's young and will be around a while. Shame that the rest of the women's soccer world has finally caught up to the US' talent level, but hey, it's great for the game. 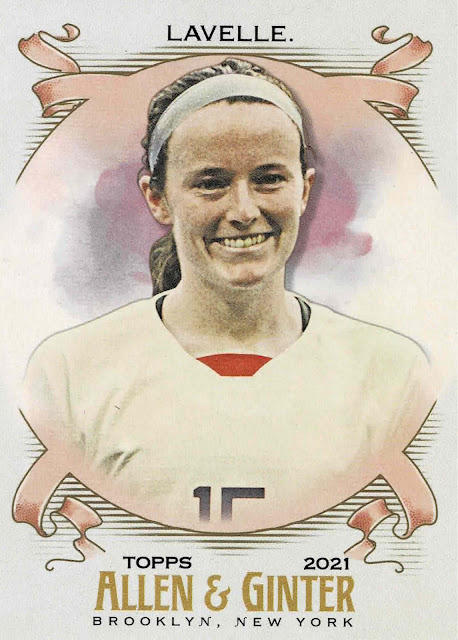 All right, I said I wouldn't share anything from the Giants set, but since I've already shown you Joey Bart, how about coach Alyssa Nakken and a Yaz relic? 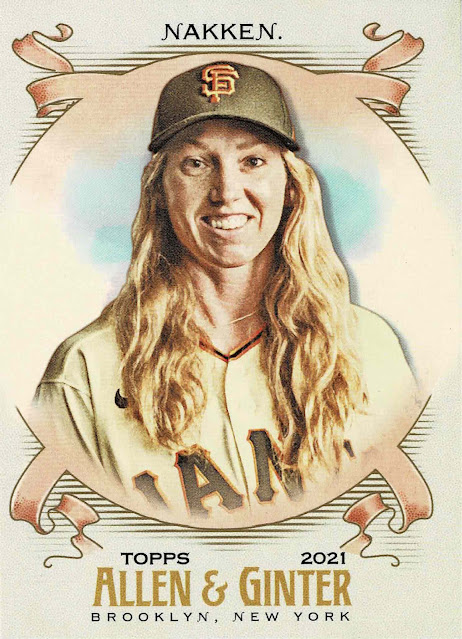 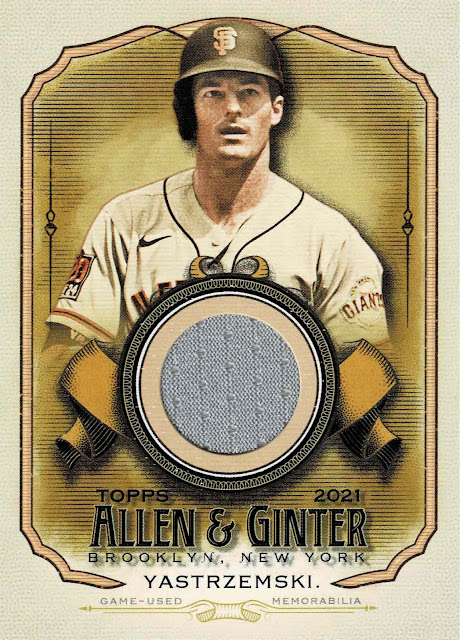 Finally, a couple of inserts for the guys I collect. Nice set. Shame if something happens to it, right? 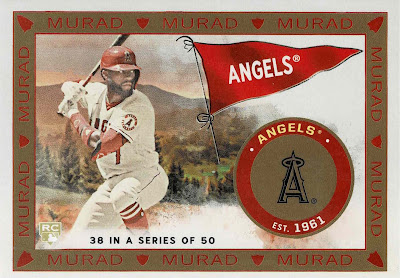 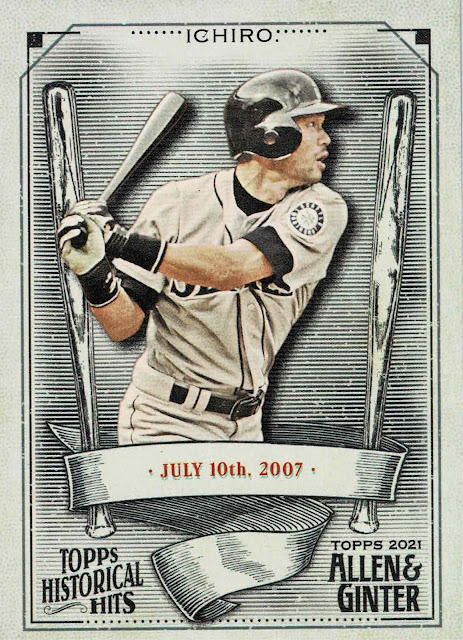