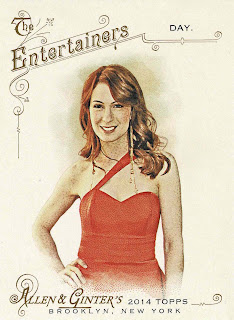 I'm not gonna lie to you - the very first time I paid closer attention to the 2014 Allen & Ginter set, aside from already having collected all of the San Francisco Giants in the 350-card set, was when another blogger - I think it was Fuji - posted a scan of this Felicia Day card. I didn't know who Felicia Day was - I still don't - but reckoned I needed to take a closer look.

It then sort of dawned on me just how much I love the goofiness of the Allen & Ginter sets, and that maybe I need to collect one of them in its entirety. The offbeat celebrities; the gems & minerals; the "buildings of the world"; the dogs and the artistic renderings of both current and past baseball players - I mean, I know they're doing just what the Allen & Ginter Tobacco Company did back in the 1880s, and I guess that's what makes it such a delightfully weird set to collect every year in the 21st century.

I like that the celebs that they throw in here aren't exactly household names, and likely appeal to dorks like you and me. Felicia Day, sure, whoever she is, but how about Matt Besser, improv comedian legend with the Upright Citizens Brigade? I've seen that guy perform at least 4 times as part of the yearly San Francisco Sketchfest comedy festival, and he's a hoot. He'd be about the last person I'd expect to find on a Topps-sponsored set of mostly baseball cards. Vince Gilligan, who created Breaking Bad, is in this set as well. AND - there are baseball folks present as well. Here are 9 examples from the 2014 set for your viewing pleasure. 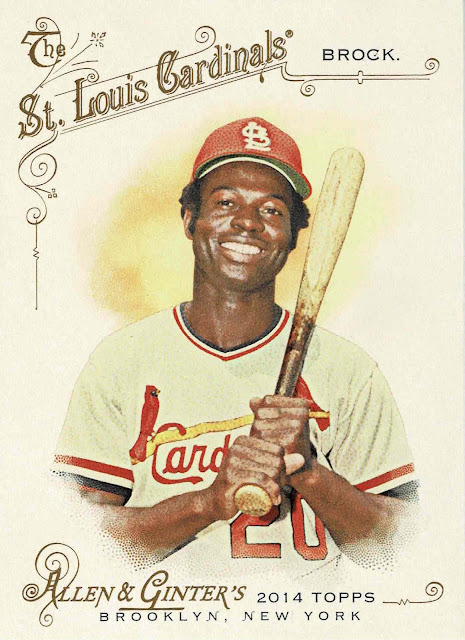 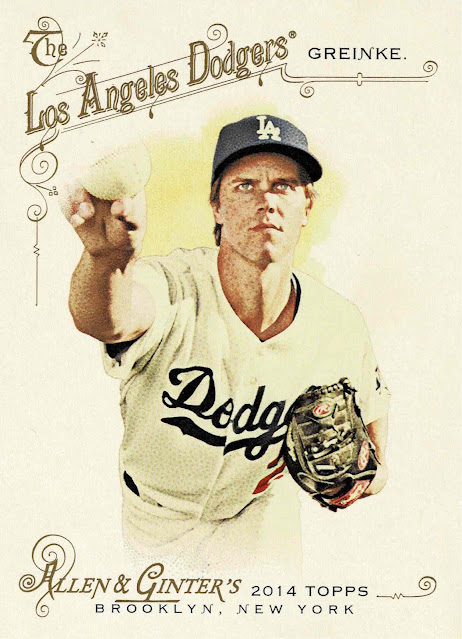 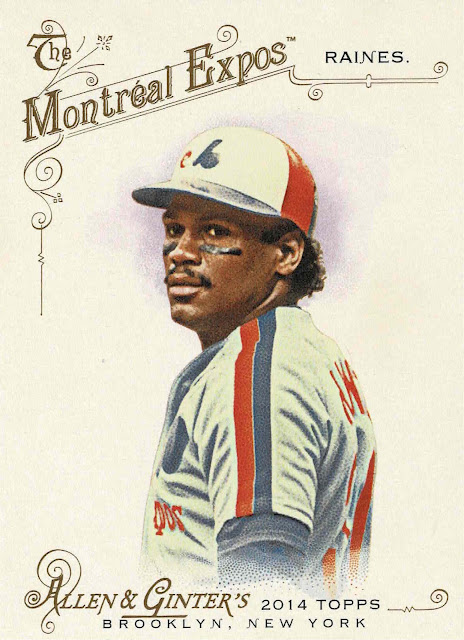 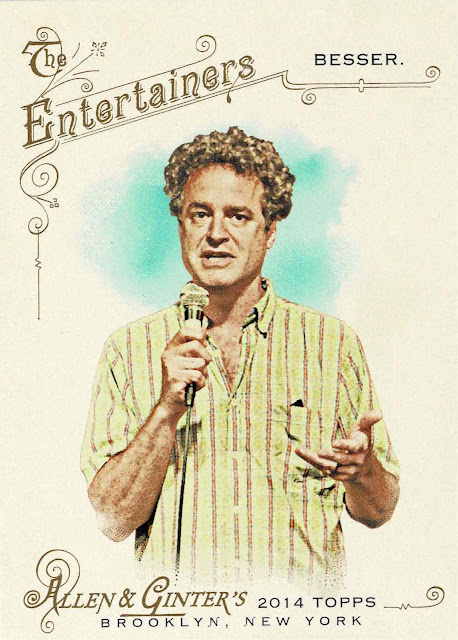 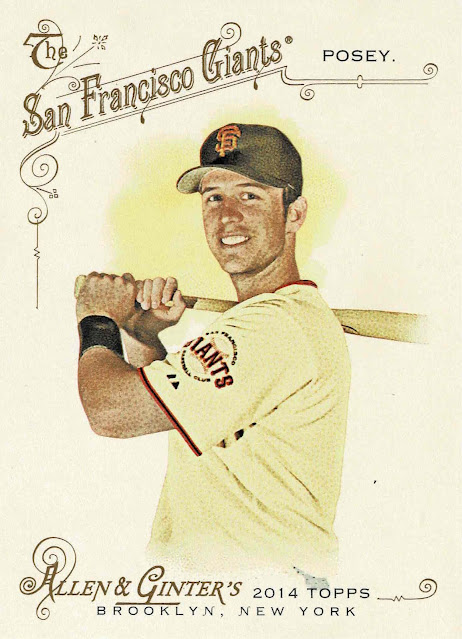 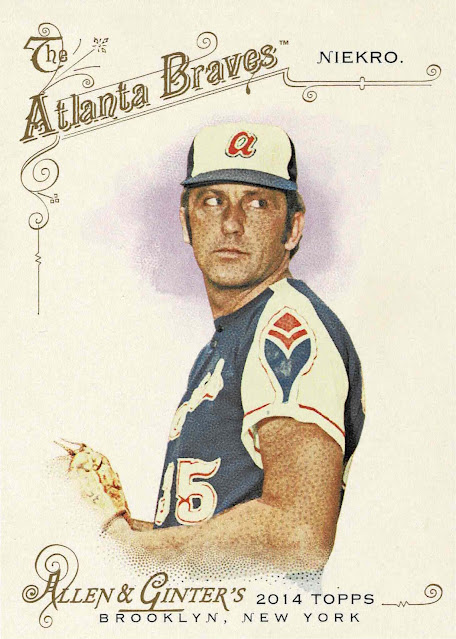 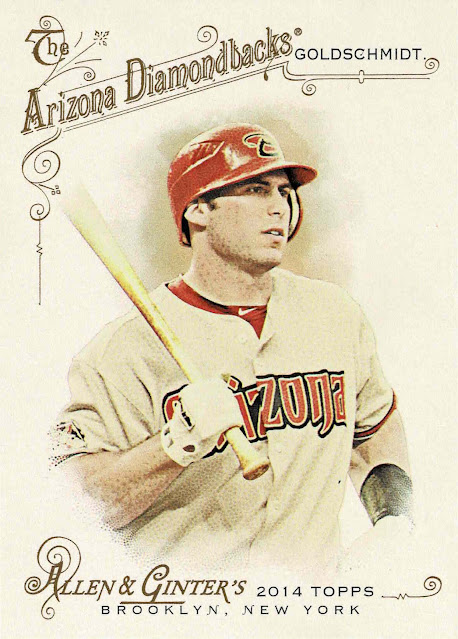 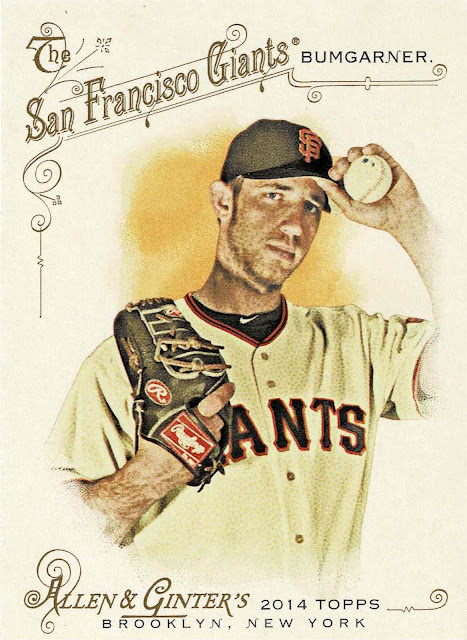