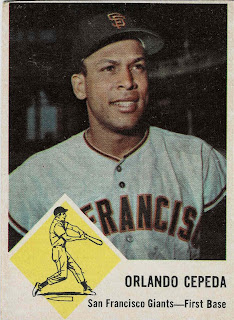 I took a multi-week break from writing during the month of August, and I hope you didn't delete Card Hemorrhage from your RSS reader as a result. Cards - well, cards just kept comin' in. As they must. Trades and one-off orders kept happening, and I've enriched the collection with a few more cards that I'm excited to have around.

I'm especially happy with this 1963 Fleer Orlando Cepeda card that I ordered off of eBay. I have never owned anything from this set before, and while I bid on the Willie Mays card from the same set, I lost that one about 5 seconds after I placed my bid. It's a great and very simple design, and I'll try to find some commons in this 67-card set where I can.

From a CardBarrel order, I was able to get some 2021 Topps Finest cards of the various players I collect. Here are three of them, so you know what to look for this year: 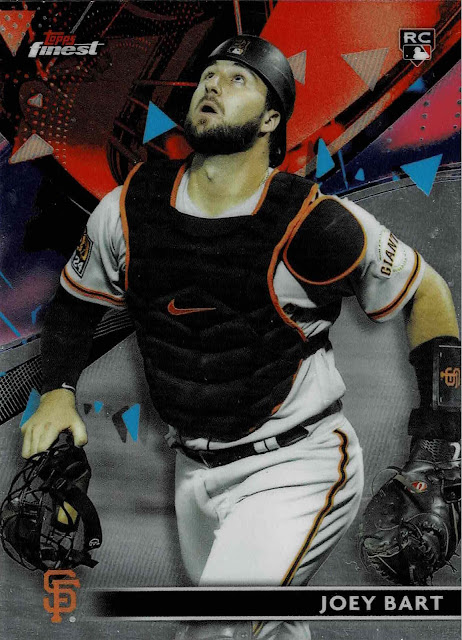 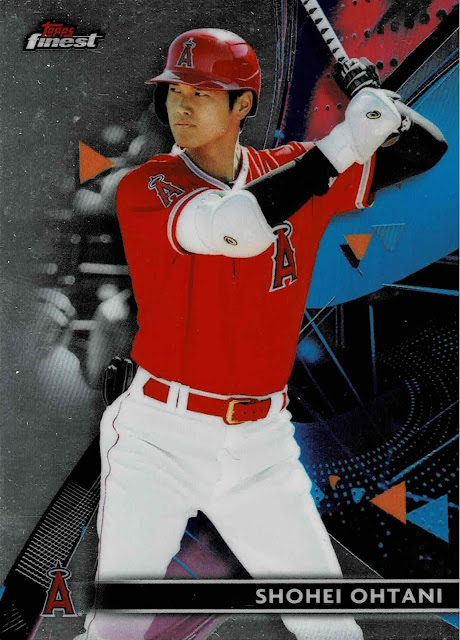 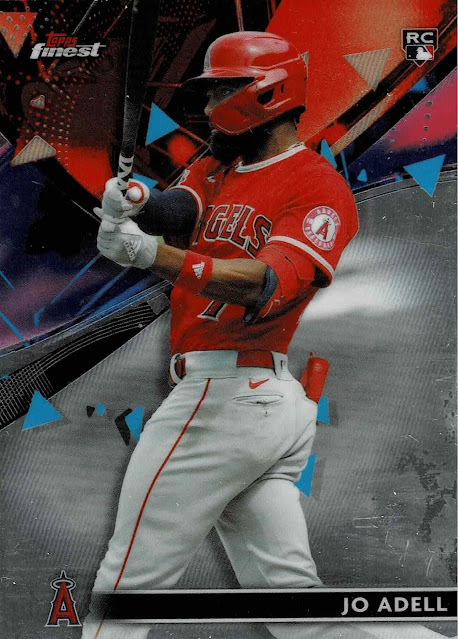 You may have heard that Kris Bryant is now a San Francisco Giant. This news was been well-received by Giants fans like me, so much so that I decided to add his 2021 Gypsy Queen "Tarot of the Diamond" card in that same order, even though it's with a Cubs uniform.... 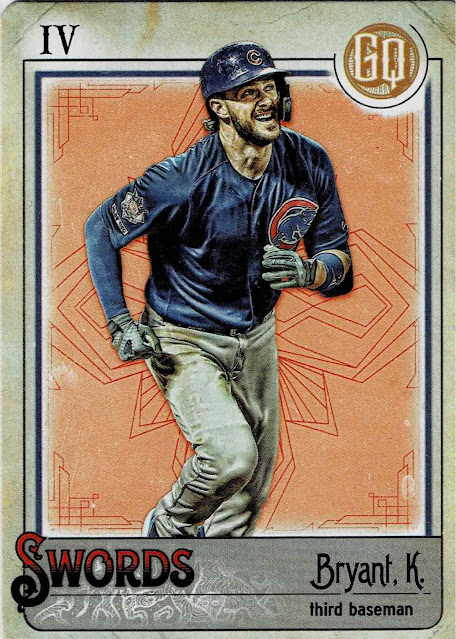 From Ken, who sends me all sorts of great stuff in our trades, I received these 4 cards, in addition to a whole mess of others. The McCovey card is from 2017, is numbered 293/299, and comes from a set I wasn't familiar with called "Topps Fire". How about that? The 2011 Beltran card is a real beauty from his 1/3rd of a year on the Giants. Also love the Duggar and Arozarena rookie cards. 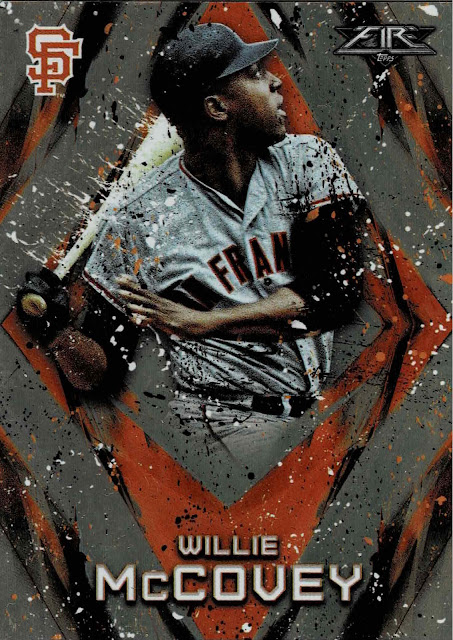 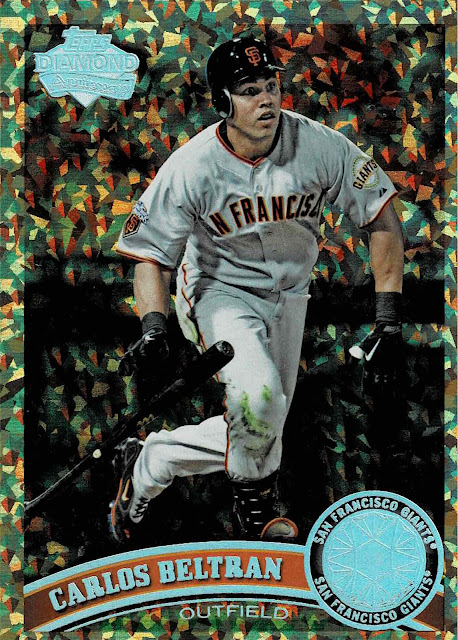 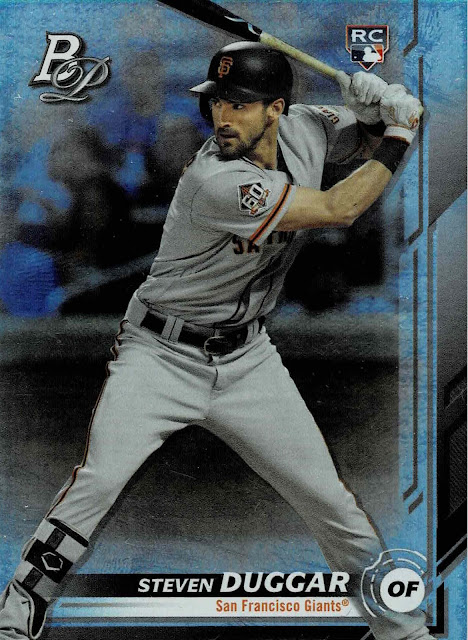 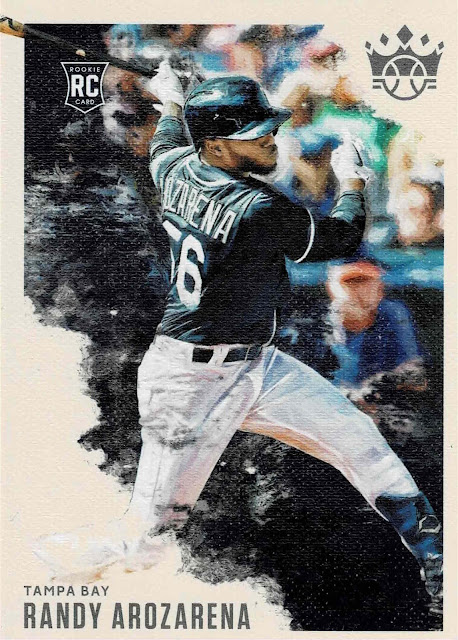 Finally, I'm starting to really get a Paul Goldschmidt collection going good, thanks to trades. Thank you to any and all who've helped! His card-ography is pretty daunting but I've made a nice little dent the past couple of months. Here's a refractor from 2018 Topps Chrome. 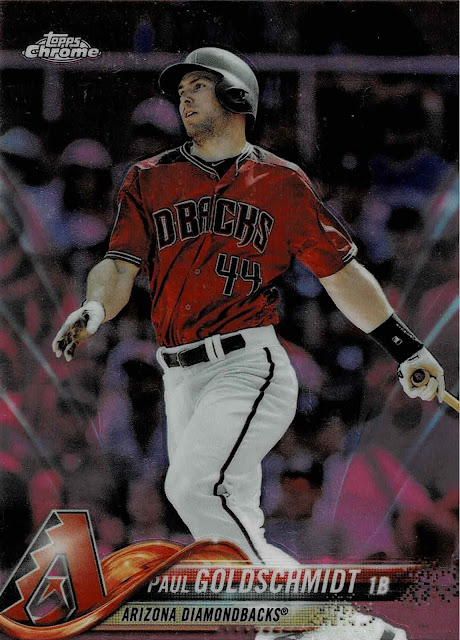