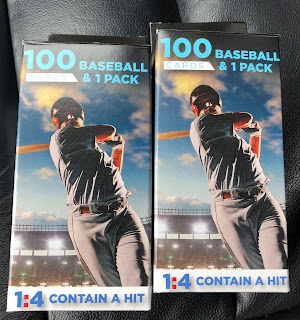 The first time I bought one of these Walgreens baseball card repacks, I was phenomenally let down - betrayed! - by the fact that the majority of the cards were from the junk-wax 80s and 90s. I didn't get anything I wanted or needed, and when I did get some modern stuff, it was basically half of the 2019 Topps Series 1 Detroit Tigers team. I swore I wouldn't buy them again; but I didn't really grasp how they worked.

Everyone's hero Nick at Dime Boxes posted about his Walgreens repack purchases here, and it turned out if you're lucky, you can get some pretty interesting things in these boxes. He got a couple of autographs and some minor league cards. I wanted some of those. Happening upon them again this afternoon when I went to pick up some shaving cream and printer cartridges, I realized these 100-card packs are only $5.99 each - and honestly, that's not really rolling the dice too badly. So I bought two of them, and you know what? I feel better about repacks now!

I didn't get any true weirdo minor league cards - that would have been the best - but I did get an autographed 1996 Best Eric Ludwick card, when he was a prospect in the Mets organization...! With only 1:4 boxes having "hits", I was delighted to have a hit of my own. 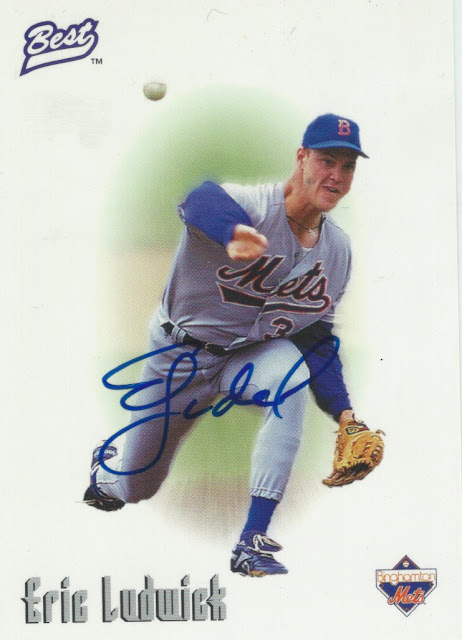 This next 2019 Heritage card won't matter much to anyone but Angels fans and me, but I'm a big Matt Shoemaker guy because in the summer of 2016 I went to my first and only game at Angels Stadium, and Shoemaker twirled a phenomenal complete game, which the Angels won. He looked like Koufax out there, and I was like, "The Angels finally have a pitcher". Um... 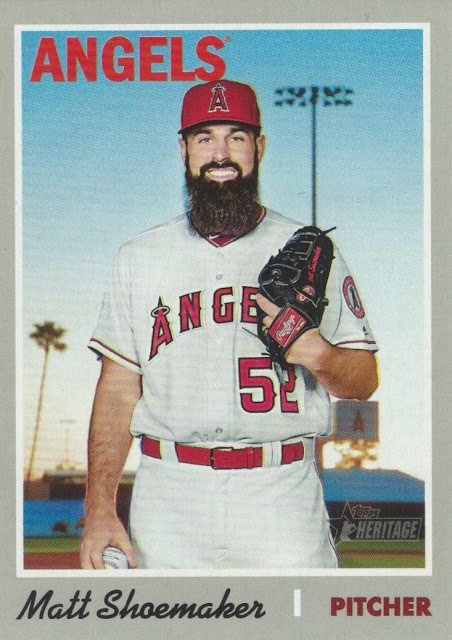 One of my favorite San Francisco Giants of recent vintage was also in there, and it's a Topps 2014 card I didn't have: 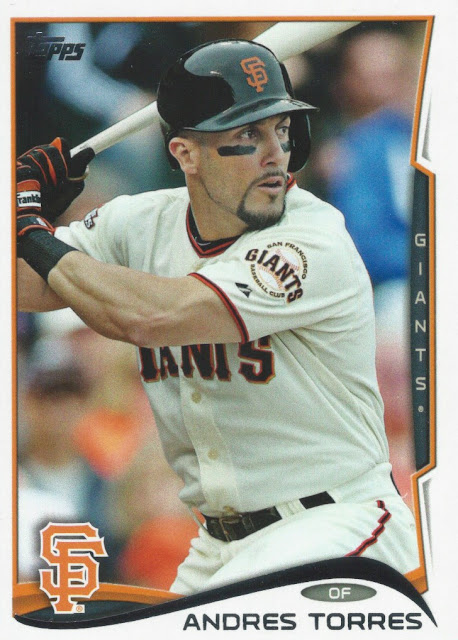 Also a few first-class relievers for my relievers project, including a large-headed 1992 Lee Smith from Score: 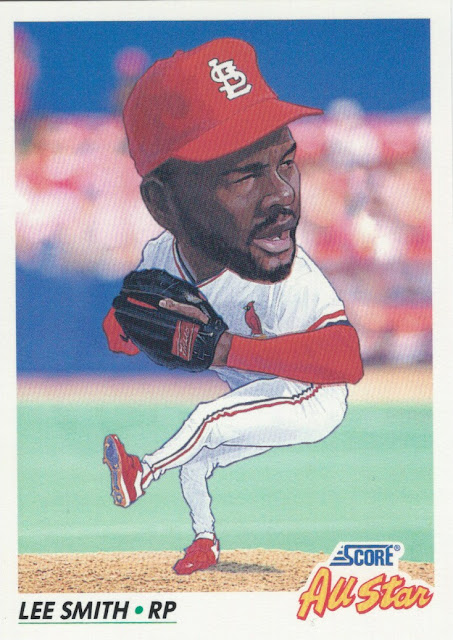 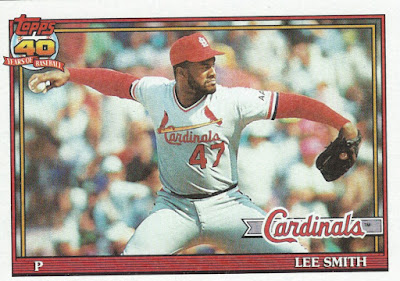 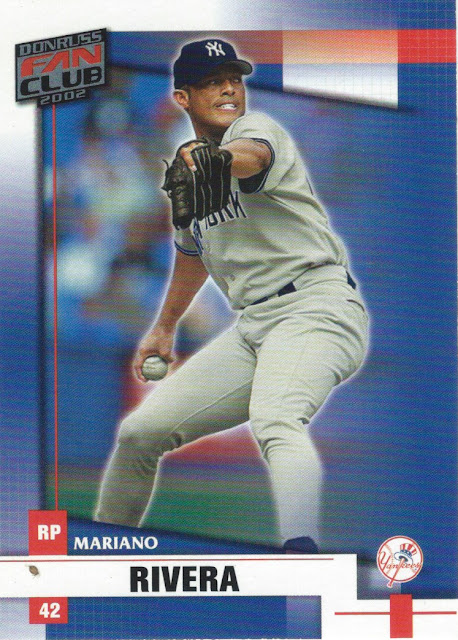 And then a bit of junk wax over here, but a keeper nonetheless. The Hack Man! 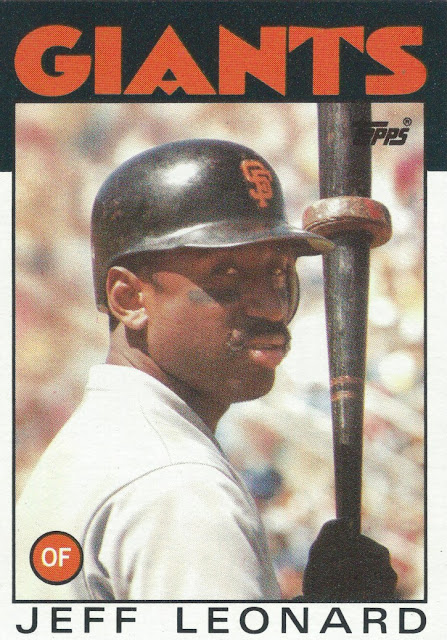 And this guy, too: 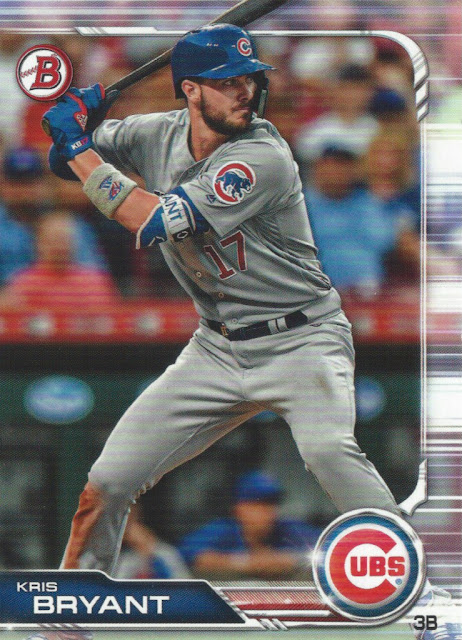 Can't say these'll be regular purchases, but I won't deny the low-key thrills that came from ripping them open. Most of the cards were garbage, but these few semi-gems made the $5.99 price worth it for me this time around.
Posted by Jay at 5:24 PM