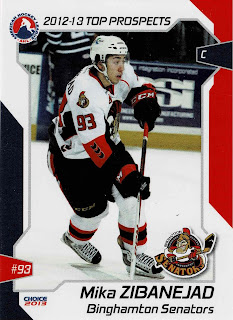 As I write this, the Tampa Bay Lightning are a game away from heading to the Stanley Cup finals by beating Mika Zibanejad's New York Rangers, who until two days ago were the most exciting and inspirational thing about this year's playoff season & who I am rooting for unequivocally. Normally I wouldn't care much about an "Original Six" team, but this is a team that's 28 years removed from their last Cup victory, which came something like 50-some-odd years after their previous one. Now they have an average age of 27, with guys who fly down the ice, crash corners and pop up out of nowhere.

Center Mika Zibanejad is my favorite of the bunch. He's a fast-skating, high-scoring Swede of Persian descent. I'll admit I was only marginally familiar with the guy until these playoffs. He's a first-liner for the Rangers and he's been a total revelation during these playoffs, so much so that.....I bought a bunch of his cards. He was drafted by the Ottawa Senators, played there a bunch to build his game, and came over to New York for the 2016-2017 season.

If he and his team get stomped in Game 6 later today - well, thanks for the memories, Mika. If not - well, the story of the Rangers, "the kid line", Adam Fox, Zibanejad, Igor etc etc will go on for at least another couple of days. 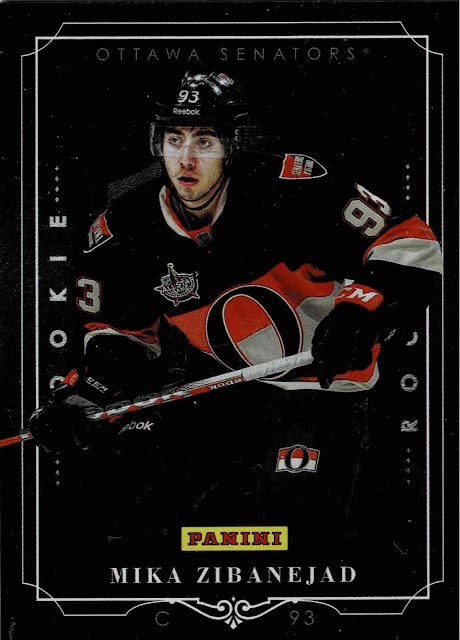 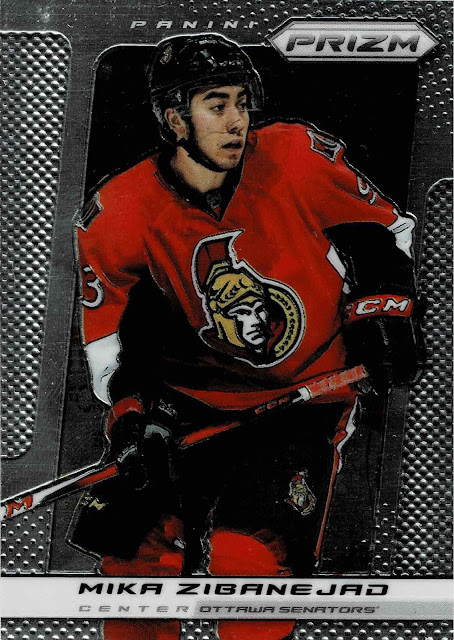 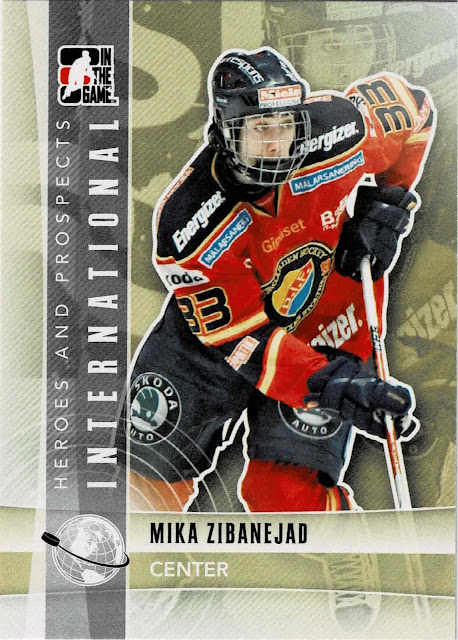 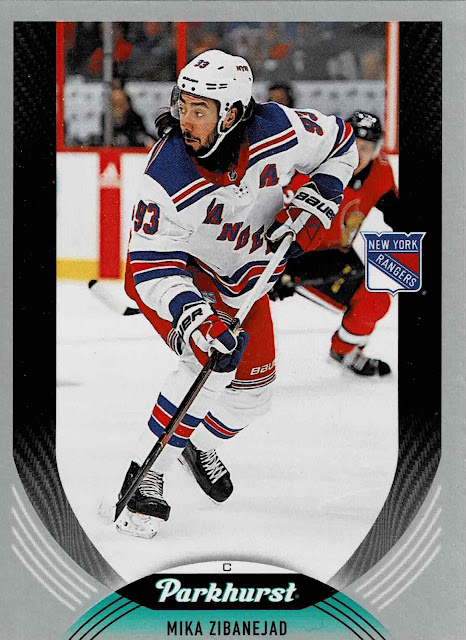 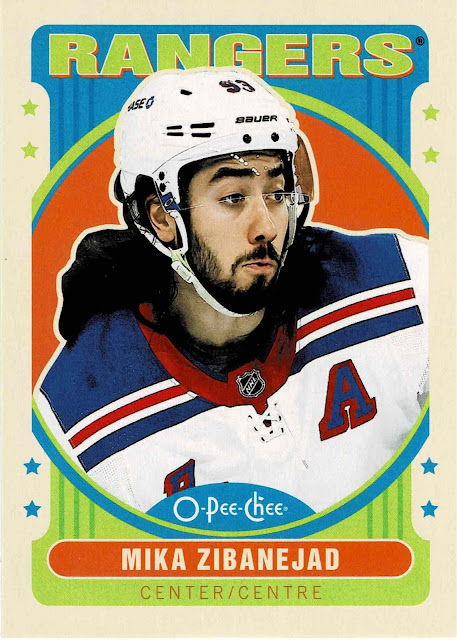